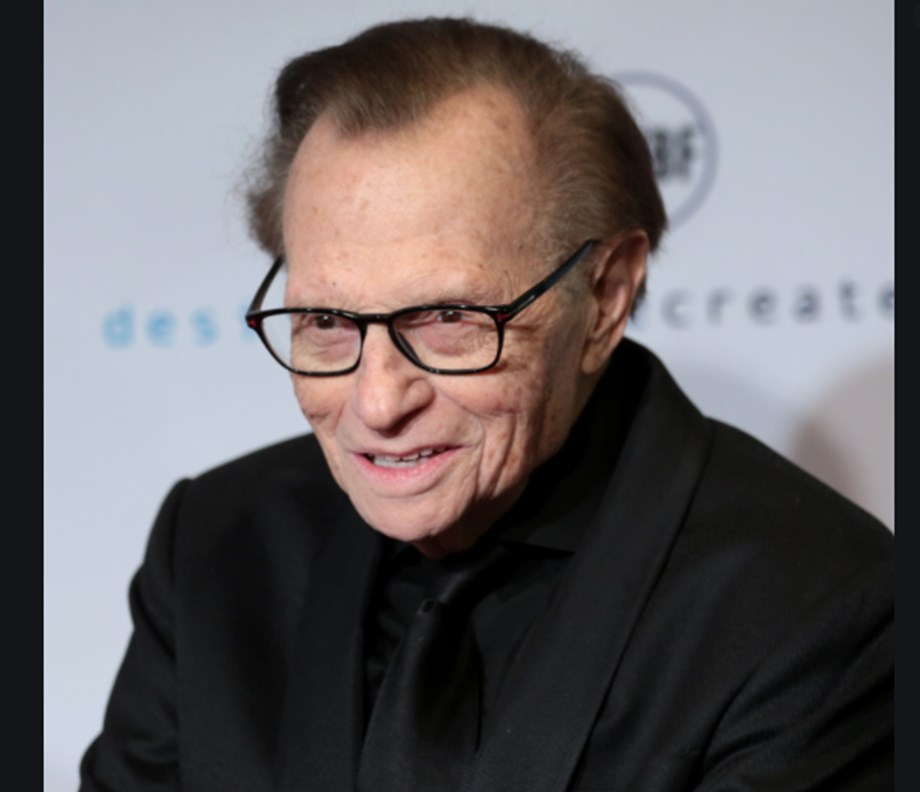 Larry King, who quizzed thousands of world leaders, politicians and entertainers for CNN and other news outlets in a career spanning more than six decades, has died aged 87, his media company said in a statement on Saturday. King had been hospitalized in Los Angeles with a COVID-19 infection, according to several media reports. He died at Cedars Sinai Medical Center, Ora Media, a television production company founded by King, said in a post on Twitter.

South Africa jazz trombonist and composer Jonas Gwangwa, whose music powered the anti-apartheid struggle, died on Saturday aged 83, the presidency said. President Cyril Ramaphosa led the tributes to the legendary musician who was nominated for an Oscar for the theme song of the 1987 film “Cry Freedom”.

Pray for movie theaters. “The Marksman,” a Liam Neeson thriller from Open Road, held onto first place for the second weekend in a row, grossing just over $2 million. The film has grossed $61 million after 10 days of release.