A New York mother who confronted a man who… 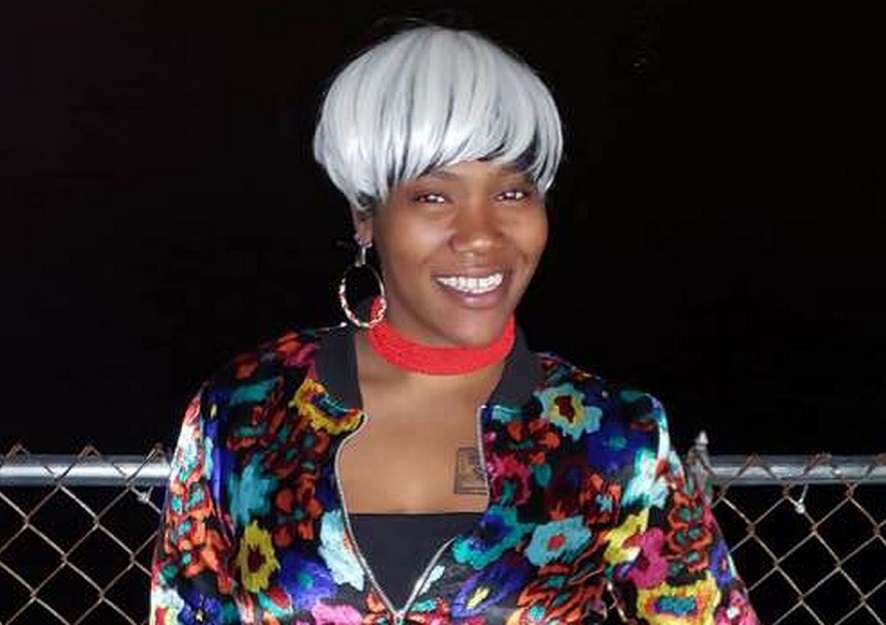 A 29-year-old Harlem mother was fatally shot multiple times by a yet-to-be identified gunman after she confronted him for groping her while outside, the police said on Monday, according to New York Daily News.

The victim, identified as Shadina Smith, reportedly left her home on the afternoon of January 16, but went back to inform her fiancé she had been groped by a man on the street, leading them to go outside and confront the groper in question. Things, however, escalated and the alleged groper opened fire, hitting Smith three times in the chest while her 26-year-old fiancé was struck in his chest and left arm. Smith succumbed to her injuries at a local hospital while her boyfriend was treated and discharged.

Authorities said the couple were on the first floor of their apartment hallway when the gunman, who was believed to be outside, allegedly opened fire.

“It’s been a horrific nightmare situation,” Smith’s aunt, Corine Booker, told the news outlet. The deceased was the mother of a one-year-old son.

“She was very invested in her son and his future. I hate that he won’t be able to know how wonderful and how resilient she was. She did not pout,” Booker said. “We just want to make sure to give him all that love.”

Booker also shared fond memories of Smith, describing her as “completely outgoing and full of life.”

“She always had a really big smile on her face. She had a contagious spirit. She could get along with everybody,” she revealed. “Everybody feels close to her, everybody was her best friend, everybody loved her. People really loved Shadina because she loved people.”

“Sometimes not all bright lights can shine for a long time.”

Detectives are still searching for the gunman.

High school teen slammed to the ground by Florida cop now suffering memory loss, mother says
This son of Haiti survived 2010 earthquake and is on his way to dream of employing 5,000 people