All you need to know about Chiquita Brooks-LaSure, the first Black woman to head Medicare

All you need to know about Chiquita Brooks-LaSure, the… 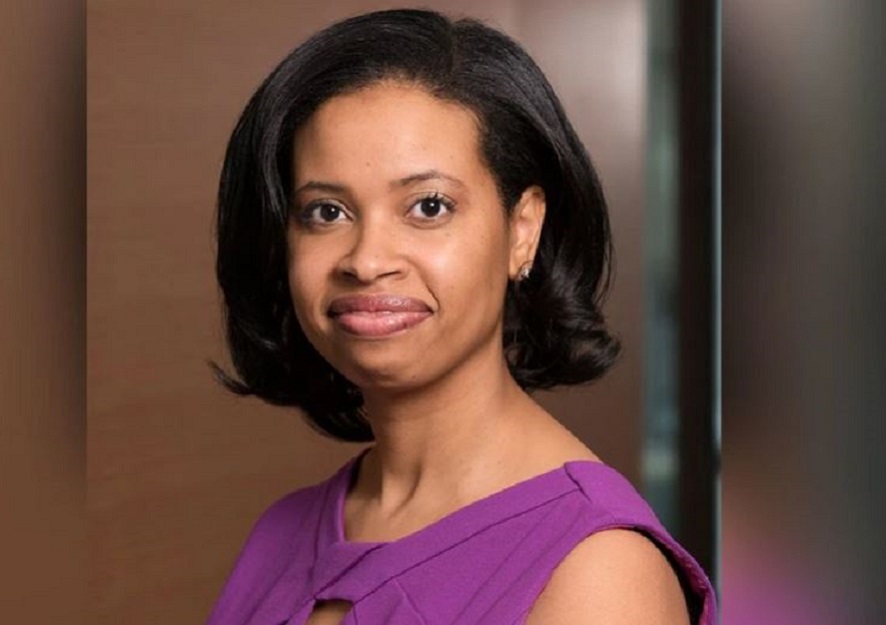 Although no formal announcements have been made yet, the Biden administration has its eyes set on Chiquita Brooks-LaSure to lead the Centers for Medicare and Medicaid Services (CMS). Some sources at the White House anonymously confirmed the nomination to The Washington Post. Upon confirmation by the senate, Brooks-LaSure will make history as the first Black female to head the CMS.

This also makes her the second most powerful person in the Department of Health and Human Services (HHS), after the HHS secretary heading an institution and government health insurance that covers one out of three Americans enrolled in the $4 trillion health economy.

She will be responsible for the CMS program which encompasses Medicare, Medicaid, children’s health insurance, and the Affordable Care Act otherwise referred to as Obamacare. These programs as reported by Modern healthcare covers 130 million people of all age groups.

Brook La-Sure comes to this position with a wealth of experience working in the government and health sector. She worked health policy jobs at the White House, in Congress, and at CMS during the Obama administration.

Her role as the lead officer for the Biden transition’s “landing team” for the Department of Health and Human Services cannot be overlooked because it laid the foundations for which the new administration currently operates.

The new head of Medicare has done some works in the past with Xavier Becerra, the current attorney general of California and Biden’s pick to lead HHS, who is also yet to be confirmed by the senate. At the time, Brook La-Sure was on the Ways and Means Committee as a staff member and Becerra was a senior member of the panel during the 2009-10 drive to pass President Barack Obama’s health care law, according to VOA.

Under Biden, growing Obamacare will be a top priority for Brooks-LaSure. It will be her responsibility to get hold out states on board for Medical expansion while rolling back some policies from the Trump administration that allow states to enforce work requirements on Medicaid receivers, as well as repeal insurance rules seen as undercutting Obamacare.

Brooks-LaSure “gets the imperative of securing greater affordability for beneficiaries, taxpayers, and Medicare, Medicaid, and the ACA marketplaces,” said Chris Jennings, a long-time health policy adviser to Democrats, according to The Associated Press. “She is well-respected and liked by the department veterans who have worked with her in the past.”

The role of the CMS cannot be understated as the agency sets standards that govern how health care providers operate. It also sets Medicare payments rates for hospitals, labs, doctors, and other service providers as well as stipulating government payment levels which tend to be the standard or foundation for private insurers.

Brooks-LaSure released a statement on the US insurance crisis because she wants to make sure everyone is covered especially during the pandemic so they can access the care they need.

“The biggest coverage gap exposed (and exacerbated) by the COVID-19 crisis is that many U.S. residents are not enrolled in affordable, comprehensive health coverage that will cover covid-19 testing and services and other health care costs,” she said.

She will be expected to tackle Medicare’s long-term financial problems, exacerbated by a drop in payroll tax collections because of COVID-related job losses. Also, with dug pricing, she will have the herculean task of negotiating prices with drugmakers. One huge task will be to find ways to use Medicare’s rule-making powers to control prices as the Biden administration might not get all the support needed in a closely divided Congress.