Birkenstock has been bought by a LVMH-backed private equity… 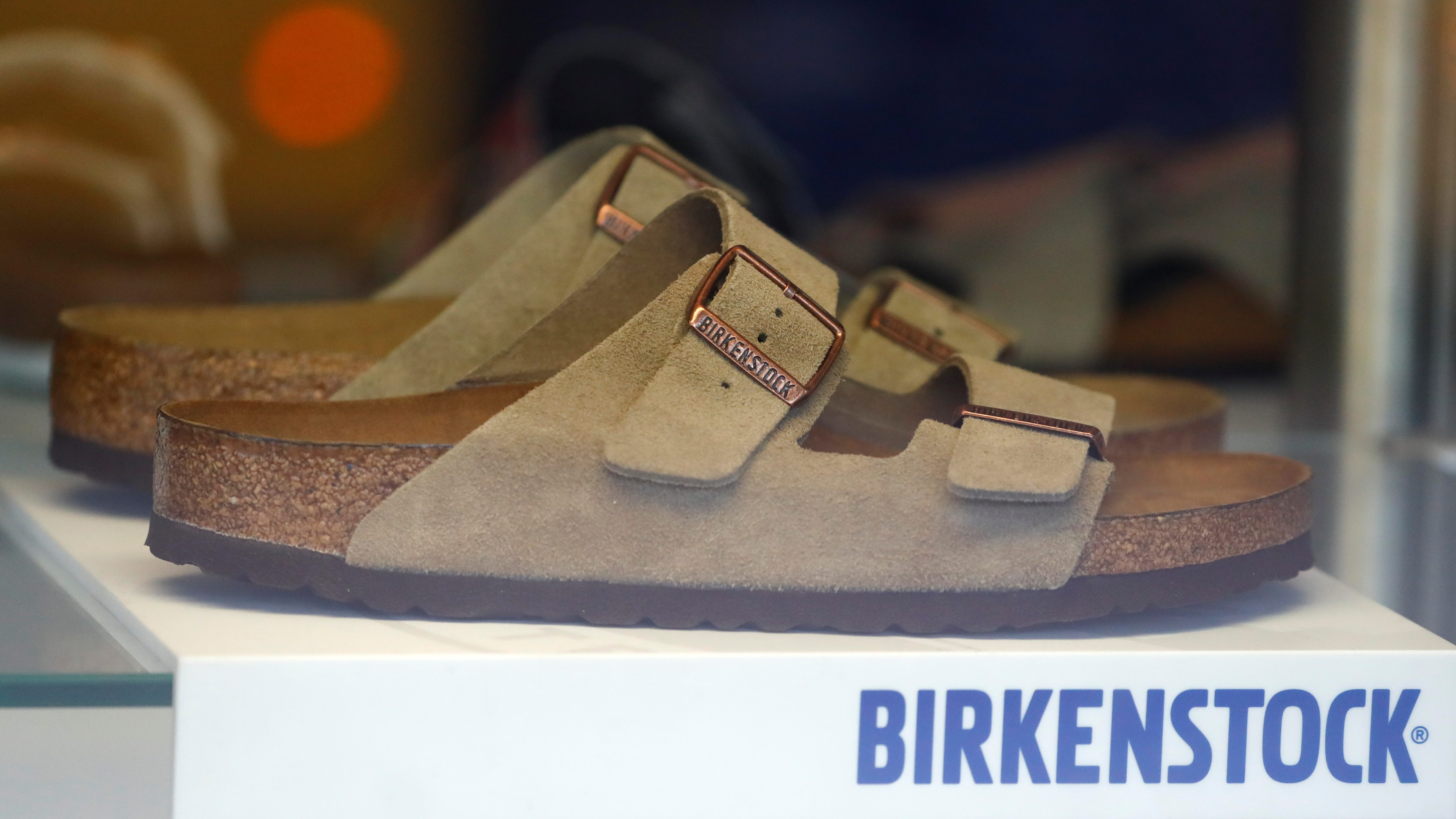 Birkenstock, maker of what is affectionately deemed the original ugly sandal, has a luxurious new owner.

The German company has been acquired by private equity firm L Catterton, it said in an announcement today.

While Birkenstock dates back to at least 1774, L Catterton’s history is a bit shorter, beginning in 2016 when three partners joined forces: LVMH, the luxury giant that owns Louis Vuitton; Groupe Arnault, the family holding company of LVMH boss Bernard Arnault; and Catterton, which was a private equity firm focused on consumer products. Also acquiring a stake in Birkenstock is Financière Agache, Arnault’s family investment company.

Though Birkenstock didn’t reveal the price of its acquisition in the announcement, citing confidentiality agreements, Bloomberg reported earlier this month that the family owners of the company wanted a valuation of €4 billion to €4.5 billion ($4.8 billion to $5.4 billion) including debt. It attributed the information to people with knowledge of the talks.

A company whose foundation is the supportive, contoured cork footbeds of its footwear might seem an unusual target for investors entrenched in luxury fashion, even if recent years have seen Birkenstocks’ fashion cachet surging. But the company possesses qualities that have previously attracted the attention of Arnault and LVMH—namely, brand heritage, proven longevity, and a hold in the marketplace that makes it more resistant to swings in taste. “Fashion trends tend to roll over us,” Oliver Reichert, one of Birkenstock’s two CEOs, told the Wall Street Journal in 2015.

In its announcement, Birkenstock said its new owners will help the company expand into growing markets such as China and India, where it only introduced sales last year. Birkenstock will also devote some of the investment to the German factories where it makes its footwear, as well as to its logistics and sales operations. The company also plans to keep developing its direct-to-consumer business, including its online sales.

Business overall has been good for Birkenstock lately. In 2012, when Reichert and Markus Bensberg took over the top executive roles at the company, they were its first leaders from outside the Birkenstock family. The company’s sales have grown steadily since, a trend even the pandemic hasn’t squelched, despite temporarily hampering production.

Like Crocs, another maker of shoes known more for their comfort than beauty, Birkenstock said it had a record 2020. The acquisition, it said in its release, comes at a moment when Birkenstock “is performing better than ever before in its 250-year history.”

Did you know the freed slave kneeling before Lincoln was Muhammad Ali’s great-great-great-grandfather?
Eddie Murphy turned down Ryan Coogler’s idea for ‘Coming to America’ sequel with Michael B. Jordan