Eddie Murphy turned down Ryan Coogler’s idea for ‘Coming to America’ sequel with Michael B. Jordan 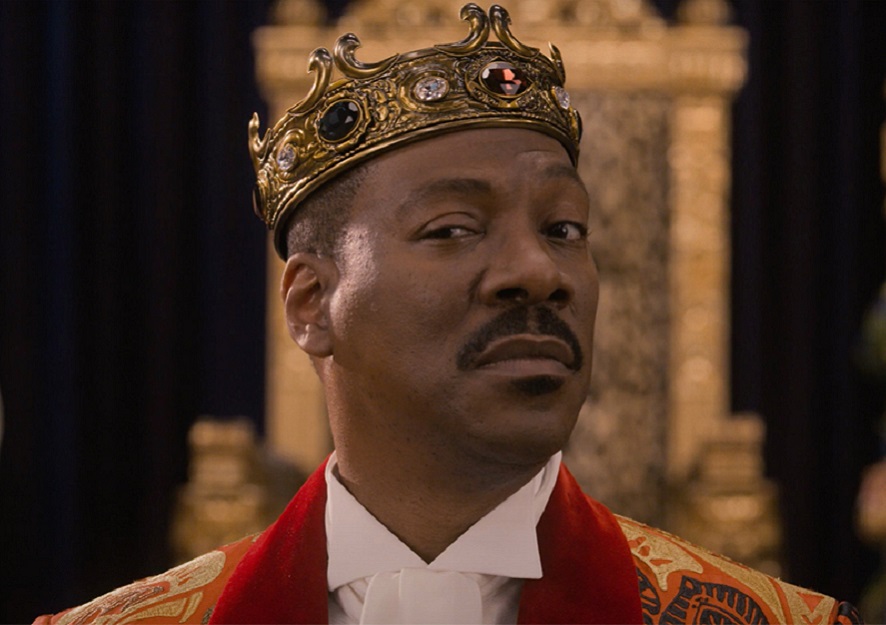 In a New York Times interview, alongside Arsenio Hall, the comedy icon said he and the producers of the film “never thought about doing a sequel” to the hit film. “The way the story ended was kind of like, ‘And they lived happily ever after.’ Then all this time passed and the movie became this cult thing,” Murphy said. “Catchphrases from the movie start working their way into the culture. Stores turning themselves into McDowell’s [where Prince Akeem worked.] I see Beyoncé and Jay-Z dressed up like the Zamunda characters for Halloween,” the actor said.

Apart from the movie gaining cult status, Murphy said he started receiving pitches for a sequel from many directors including Coogler. That made him consider a sequel to it. “[Coogler] had an idea for Michael B. Jordan to play my son and he would be looking for a wife,” Murphy said. “I was like, then the movie would be about the son, it’s not our characters, we already did that. It didn’t come together.”

“But all that made me start thinking, maybe we should do a sequel,” the comedian said.

“Coming 2 America” will premiere on March 5 on Amazon Prime. Last December, the first official teaser trailer for the movie was released. In the two-minute video released by Amazon Prime, an ailing King Jaffe Joffer (James Earl Jones) tells his son and heir to the throne of Zamunda, Prince Akeem (Eddie Murphy), that the next in line in succession after they’re both gone must be a male heir. He also reveals it appears Akeem has a son he never knew about and urges him to find him.

So Prince Akeem sets off to America again with his best friend and personal aide, Semmi (Arsenio Hall) – though the latter appears not to be too enthused about going back after their previous trip some 30 years ago. Another scene also features Prince Akeem and Semmi being hilariously roasted and called all sorts of names by the three barbershop characters the duo play themselves.

We are also introduced to new faces in the sequel including Jermaine Fowler, Leslie Jones, Tracy Morgan, Teyana Taylor and Wesley Snipes.

In a recent interview with Complex, Hall spoke about how everyone brought their A-game to make sure they did not disappoint those eagerly waiting for its release.

“I wanted to put my foot in this one. Everything worked out good. Everybody brought their A-game every day, giving 100 percent, on time,” he said. “When you see the outtakes, you’ll realize how much fun we had. You’ll watch the outtakes and say, ‘They shouldn’t have even paid them, because they had too much fun. That’s not no job.’”