How Lesotho came to have its name

How Lesotho came to have its name 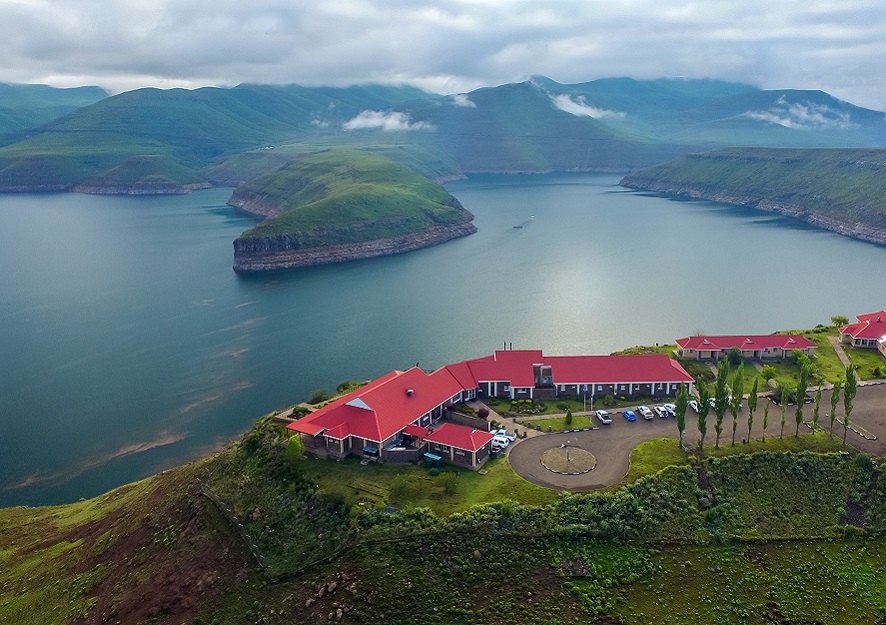 In the context of African geopolitics, Lesotho is unique in a way only comparable to San Marino and Vatican City, both of which are to be found on the European continent. These three countries are the only three national jurisdictions that find themselves within the border of a bigger country.

However, Vatican City and San Marino find themselves within the national border of Italy and have very small populations (leading to them being called microstates). Lesotho, meanwhile, is not a microstate despite its peculiarity. There are more than two million people in Lesotho.

It does not take much to suspect that a country within a country speaks to a certain historical facts. Lesotho gained independence from the United Kingdom in 1966 – much earlier than the Black people of the Republic of South Africa could claim to have been free. So how did this polity form?

At the beginning of the 1820s, the Basotho, a Bantu people who speak the Sesotho language, had already united into a kingdom. King Moshoeshoe is thought to have been the first king of Basotholand. He had fought off the aggression of the Lifaqane who were supported by the legendary Shaka Zulu. But the wars against external forces would continue for the Basotho throughout the middle of the 1800s.

They were not a lot of people and so lands belonging to the Basotho people were easy targets for other African peoples as well as for those of European descent, particularly Dutch, known as the Trekboers. The Trekboers for one were a nomadic bunch who settled and claimed ownership over a lot of lands in what is now called South Africa. In the 1830s, the Trekboers claimed Basotho land to the northwest. This and other acts of territorial aggrandizement forced the Basotho to seek a relationship with the British who promised to protect them against the Boers and other aggressors in 1868.

When the British took over Basotholand, they drew again the map of the people’s territory in 1869. Much of what was lost in this new map was the western front of modern Lesotho, which is now the Free State Province in South Africa. If this had not happened, present-day Lesotho would most likely have been a considerably bigger country.

In 1884, the British threw away all pretensions of protection and declared Basotholand a colony of the United Kingdom. It stayed this way until 1966, when the British granted independence to the Basotho. Owing to a fairly uniform ethnic character, Basotholand’s clamor for independence was not fragmented as could be seen in the history of other countries’ fight for their sovereignty.

The new country was called Kingdom of Lesotho, where Lesotho means “the place of the Sesotho speakers”. Lesotho continues to be a constitutional monarchy, a rarity on the continent.