How the refusal of white plantation owners to let… 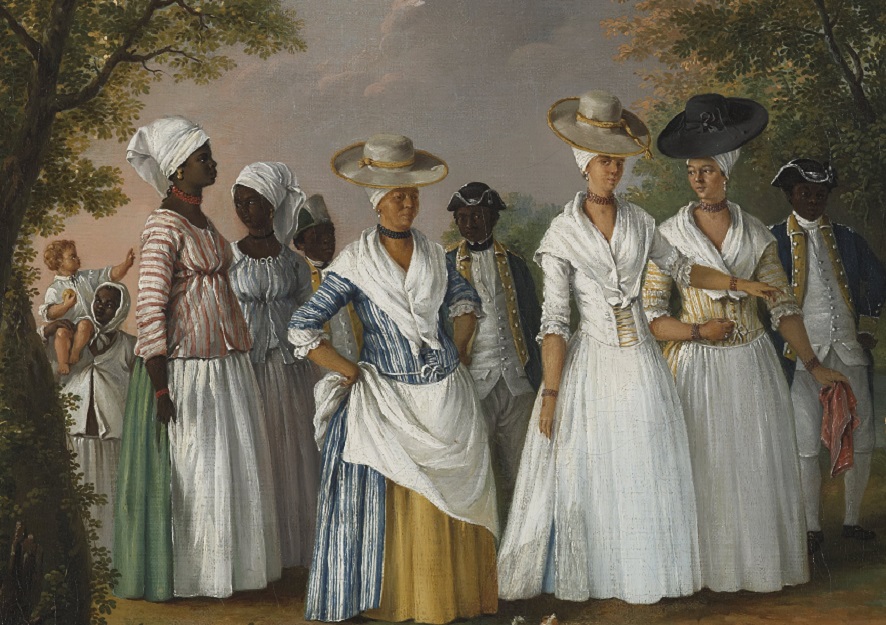 Racial bases for socioeconomic and sociopolitical advantages in any given modern society is still intriguingly denied by many in good conscience, however, the subject has had a firm place in postcolonial African and African-American studies for about 100 years.

It is not difficult to ascertain that peoples and lands colonized by others of European ancestry continue to deal with the issues of the politics of skin color. In the United States and Brazil, it is outright racism. In Africa, it is the bitter pill of colorism.

Skin color politics also plays out in the Caribbean nations which were colonized by Europeans. The history of such politics is long there and in Haiti in particular, tensions between mixed-race people and white people ably contributed to the eventual fall of European rule in the territory formerly known as Saint Domingue.

Mixed-race Haitians were known as affranchi. It was an abbreviation of the French term affranchisement or enfranchisement. As it means in English, affranchisement was the awarding of political rights to individuals deemed worthy. Philosophically, it was the recognition of the fullness of the awardee’s humanity in a given social context.

As it turned out, affranchi Haitians gained these rights by the obvious virtue of having white blood. In colonial society, the powerful white plantation set the parameters of hierarchical power and placed the affranchi above their thoroughly Black and non-white counterparts. This social stratification was not uniquely French. In the Gold Coast (Ghana) and other Caribbean colonies administered by the British, a similar perception of people was in place.

According to author Yvonne Daniel, about half of affranchis were gens de couleur libres, or free colored people. This phenomenon was significant because not only was it a ratio greater than how many free thoroughly-Black people there were around in the 18th century, being a free affranchi came with noticeably more privileges.

For instance, many affranchis owned properties gained through familial relations with white people. It was common for children born to white fathers via Black mothers to be educated in France and even serve in the French army. What ensued was a typical class distinct from the white propertied gentry and the enslaved Black people. Affranchis were useful to the high class of white people and were envied by the lowly Black people. It is even recorded that some affranchis were slave owners. This tension between affranchis and thoroughly-Black people later turned the term affranchi into a derogatory concept when thoroughly-Black people used it to refer to mixed-race Haitians.

There were some affranchis who were above in status in comparison to those described as petit blancs or small whites, a subclass of white people who were auxiliaries to white capital.

However, all white people were of equal rights when it came to who could exercise their franchise in the colony. Affranchis could not, at least until 1791, when after the French Revolution of 1789, the whirlwind of liberal humanism granted voting rights to affranchis through a French court. The court ruled that affranchis held the right to vote just like other white people. The white plantation class did not take kindly to what they considered an insult to their superiority.

After the court’s ruling, the white plantation class placed various impediments in the way of the affranchis. The affranchis did not initially feel antagonized by these restrictions. They argued for class solidarity, insisting that their affinity with white people laid in common economic interests and not in race. Julien Raimond, one of the most prominent affranchi at this time, was very vocal about their interests until about 1800.

Raimond and other affranchis would come to accept that the white plantation class was not going to unite with them under the banner of economic interests. The affranchis would later throw their support behind Black revolutionaries who had begun mounting an offensive against colonial occupation and enslavement. Toussaint L’Ouverture, recognized as the father of Haiti became an ally of Raimond’s and this alliance produced Haiti’s revolutionary constitution in 1801.

A good measure of affranchis threw their support behind the independence struggle until the war was won in 1804. Indeed, some affranchis remained in a propertied class in newly-independent Haiti and would do so for about a century afterward.