How this Nigerian overcame a tough childhood to become… 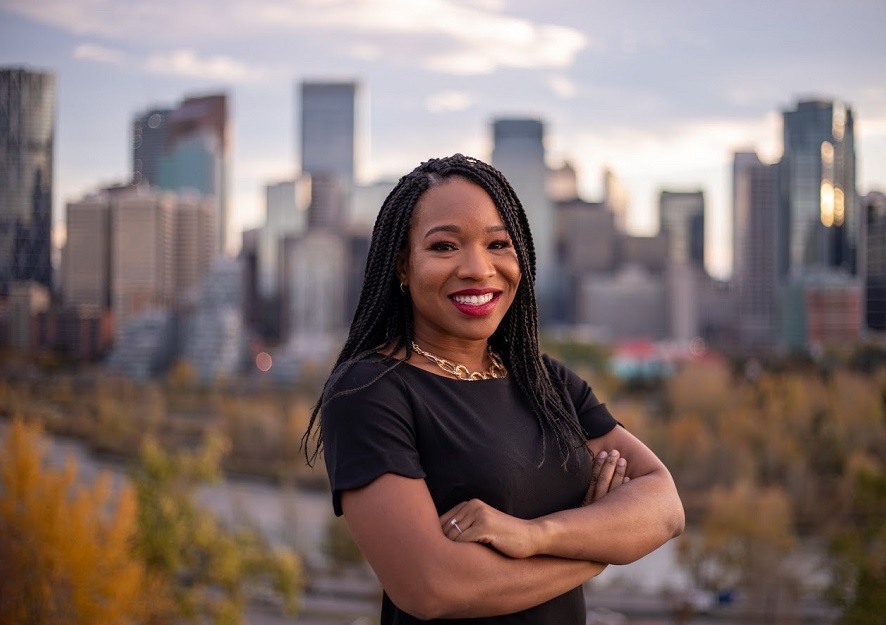 People who draw on their own experiences to make the world a better place for others are invaluable and Dr. Oluwatomilayo (Tito) Daodu is a poster girl for such people. She had a rough childhood and as the first Black female pediatric surgeon practicing in Canada at the Alberta’s Children’s Hospital Foundation, she wants to make surgical care accessible to all.

Daodu is an award-winning researcher, volunteer, and the first Black pediatric surgeon working to “break down barriers to patients in need of surgical care.”

She believes her job is the best in the world as she does not only get to save lives but save the lifetimes of children she encounters.

As part of Black History Month, the American Pediatric Surgical Association (APSA) gave a nod to the remarkable work Daodu is doing in her field on Twitter.

According to Avenue Calgary, Daodu was born in Nigeria. After being deported from Canada, she permanently moved to the country when she was eight. Fortunately, or unfortunately, she grew up in a rough neighborhood in the inner city of Winnipeg.

Determined to be more than she sees around her, Daodu chose to make the local drop-in center for kids, Wes Broadway Youth Outreach, her second home. There she was mentored by volunteers, and to date, she credits them for changing her life.

It was then that she took a stance to do everything she could to help the less privileged in society because when they get help, they, in turn, might grow up to reciprocate that help and the entire cycle is broken for a better society.

To her, the world would be a better place when pediatric surgeons are accessible to all peoples everywhere. “When we help the worst off or those with the least access, we do a service to the entire system,” she said.

For her outstanding work to society, she was nominated as part of Avenue Magazine’s Top 40 Under 40 in October 2019. The award scheme recognizes high-achieving Calgarians who are doing their bid to effect change in society and creating a lasting impact on the future of others.

As a medical student, Daodu was part of a team that developed a project centered on adolescent gender and reproductive health in Tanzania.

There were no summer ‘holidays’ for her either because she spent her summers in her native country Nigeria researching early childhood pneumonia and later launched ‘a surgical needs assessment’ for Nigeria as well.

Currently, Daodu is pursuing a master’s in public health at the Harvard University’s T.H Chan School of Public health. At Harvard, Daodu is part of a team working to modify the safe surgery checklist for high-income countries around the world, per Avenue Calgary.

Her passion is to promote justice and equity in medicine through Global Health. She is participating in ongoing research on Global and Public Health that focuses on improving surgical outcomes and improving equal access to surgical care for Canadians and the world at large.

“One of the things that excite me about the future is that I have a story that not that many people have,” she said. “I am probably uniquely situated from what I’ve gone through in life to be able to speak not just from an academic point of view, but from real life.”

Vanessa Williams opens up about ‘hurtful’ criticisms from Black community after historic Miss America win
Carl Hart: Meet the Columbia professor whose heroin use is forcing debate on drugs and criminality