‘I did face ridicule’: How Ja’Dayia Kursh beat the odds to become first Black rodeo queen in Arkansas at 17 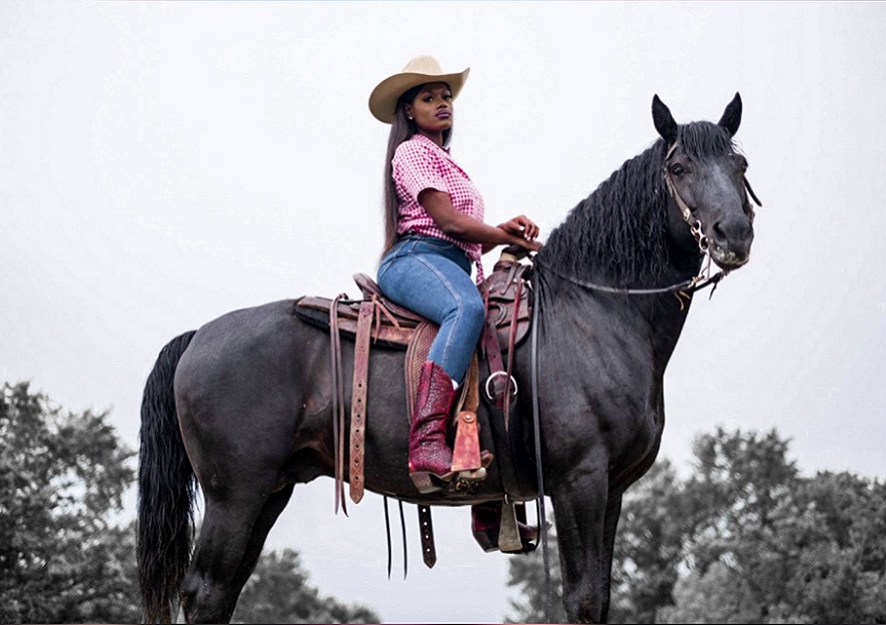 In 2017 when a 17-year-old Ja’Dayia Kursh was crowned Miss Rodeo Coal Hill of Arkansas, it took two years before she got to know that she was the first Black rodeo queen in the state. That didn’t really bother her. A senior in high school, she knew she was doing something that she loved; something that had helped her deal with depression after she was sexually assaulted at just six years old.

Months after the sexual assault incident, her therapist took her and her mother, Nishawn Horton, to a ranch. There, the therapist allowed a six-year-old Kursh to have her first bumpy ride on a chestnut mare, a report said. “[Her therapist] said, ‘this is a 1500-pound animal. If you can control this horse, you can control anything that comes your way,’” the Fort Smith native recalled.

Indeed, Kursh has been able to control anything that comes her way. Following the bumpy ride experience with the horse, little Kursh soon knew what she wanted to be, a cowgirl. And despite not growing up on a ranch or with horses, she persevered and did everything in her power to make her dream come true. Being raised by a single teen mom with five other siblings, Kursh worked so hard and was able to save some money to rent her first horse.

By 13, she became involved in rodeo, doing pony express riding for the Arkansas Seven. She then did two years with the Old Fort Days Dandies, 5 News reported. Her mom, who is one of her biggest supporters, was initially nervous. “No, we’re not going to do this. A Black girl has never done this. You’re going to get hurt…,” Kursh’s mom said ahead of one of her shows with the Old Fort Days Dandies. Kursh however wowed spectators at that event, and her mom and the rest of her family couldn’t be prouder.

But being in a majority white sport came with its own “trials and tribulations,” Kursh told 5 News this month. “I did face ridicule just joining this industry, even being on a team with 19 other girls, it was difficult because I’m Black,” she said. In another report, she said she was called the n-word, a monkey, and ridiculed in private group conversations. But she shrugged off the haters and today, she is not only Arkansas’ first Black rodeo queen paving way for other Black kids in the industry but also a model for Wrangler jeans and other western clothing companies.

Kursh is currently set to graduate from the University of Arkansas in December and plans to go to law school. Despite all the niceties, she prefers to be called just a cowgirl from the River Valley. “More than anything I just want people to know, just be you, and do you, and be yourself out loud.”