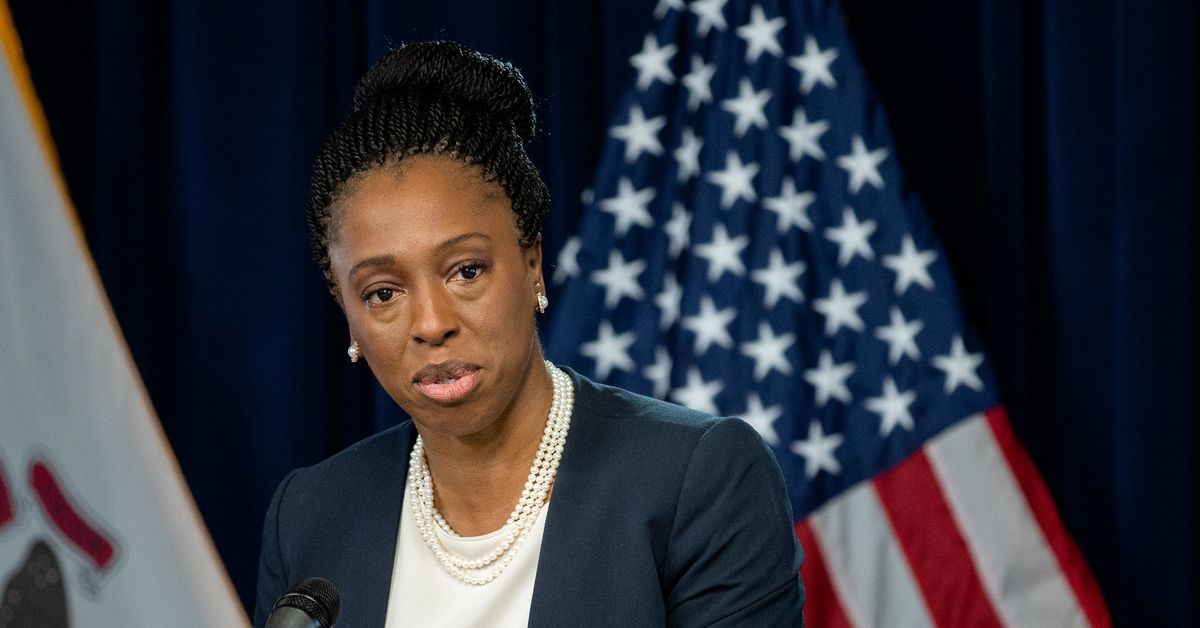 A more infectious strain of COVID-19 first identified in South Africa has now been found in Illinois, raising concerns the state could be headed for another viral resurgence, public health officials announced Thursday.

The coronavirus variant known as B.1.351 was detected in a resident of Rock Island, one of the Quad Cities along Illinois’ western border with Iowa.

The discovery follows 22 cases confirmed in the Chicago area over the past month of another strain first found in the United Kingdom.

Both variants — and yet another from Brazil that has yet to show up in Illinois — spread more easily than the original virus that has upended life around the globe, but the current arsenal of COVID-19 vaccines rolling out nationwide still “recognize these variants and may offer some protection,” according to the Illinois Department of Public Health.

“We expected to see more cases of variants detected in Illinois, including the B.1.351 strain,” Illinois Public Health Director Dr. Ngozi Ezike said in a statement. “These variants seem to spread more rapidly, which can lead to more cases of COVID-19 and even another surge. Our best path to defeating this virus as quickly as possible remains wearing our masks and getting vaccinated when it’s our turn.”

Lax attitudes toward those basic guidelines — especially with the more infectious variants looming — could threaten the state’s progress in tamping down infection rates, which have fallen sharply over the past two months.

With the latest 2,838 cases diagnosed among 96,525 tests, Illinois’ seven-day average positivity rate held steady at 3.3%. That key indicator of transmission was four times higher at the peak of the pandemic in November, and it hasn’t been lower since July.

COVID-19 hospital admissions have fallen steeply back to pre-peak levels, too, with 1,954 beds occupied as of Wednesday night, the first time since Oct. 14 that number has fallen below 2,000.

But the state suffered its worst day for coronavirus deaths in two weeks Thursday as the officials reported 102 more lives lost to the respiratory disease. Fifty-four of the latest victims came from Cook County, including a man in his 30s.

Overall, though, the state’s average rate of 57 deaths per day over the last week is half what it was a month ago.

Since last March, almost 1.2 million people have been infected across the state, and 19,841 of them have died.