More than 300 girls kidnapped in Nigeria in throwback… 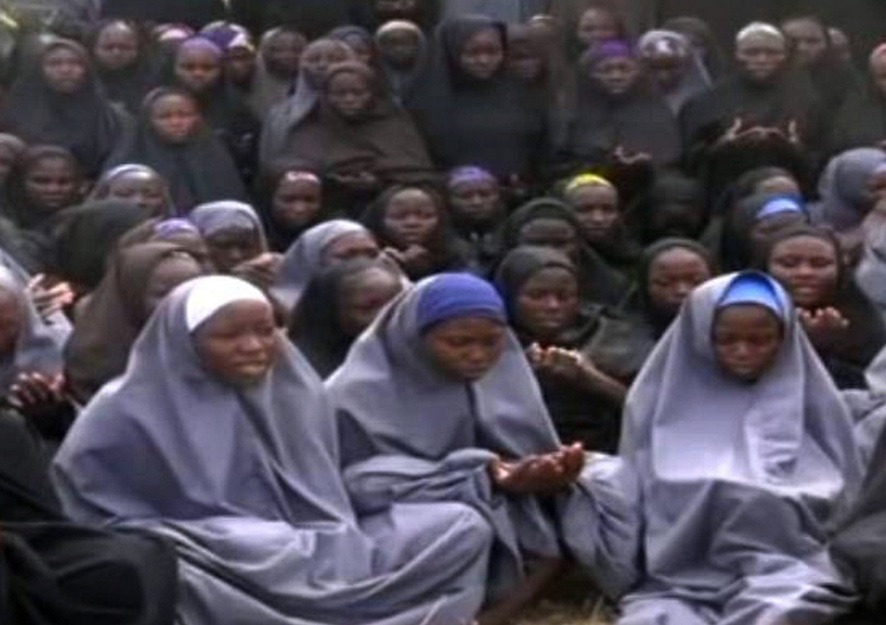 In the northern Nigerian state of Zamfara, police are looking for 317 girls who are said to have been kidnapped while they were in school by unidentified gunmen on Friday, February 26.

The girls of the Government Girls Science Secondary School, a boarding facility, are reportedly aged between 12 and 17 years. The state’s government has closed down all boarding schools in Zamfara following the incident.

Police say they are already “a co-ordinated search and rescue operation, involving the deployment of both ground and aerial asset” and have asked for calm. Meanwhile, President Muhammadu Buhari has promised the safe return of the girls, calling the abduction “inhumane and totally unacceptable”.

The mass kidnapping is the second one this year alone. A few weeks ago, 42 people, including 27 students, were abducted by gunmen in another northern state, Niger. However, about 10 days ago, they were freed upon payment of a ransom. A similar occurrence took place in December of 2020 involving hundreds of students too.

Nigeria’s northern states frequently see abductions of this nature. The crimes have proven lucrative for the kidnappers who have overwhelmed states’ security apparatuses in recent years. Coupled with the threat posed by Boko Haram, Nigeria’s north has been the most unstable part of Africa’s most populated country for well over a decade.

But the kidnapping in Zamfara is also being compared to another which attracted much wider global attention in 2014 – the infamous case of 276 girls who were kidnapped by Boko Haram in Chibok, Bornu. The case of the Chibok girls inspired a global media campaign dubbed “Bring Back Our Girls”. Among the list of powerful advocates for the return of the girls were Michelle Obama, Beyonce, as well as Nigerian and African film superstar Genevieve Nnaji.

Although a good number have been rescued, it is believed that nearly 100 of the girls are still in the grips of the terrorist group.

African entertainment startups had their best ever year in 2020 – Quartz
Karim Webb, the entrepreneurial activist determined to make space for Black people in the marijuana economy