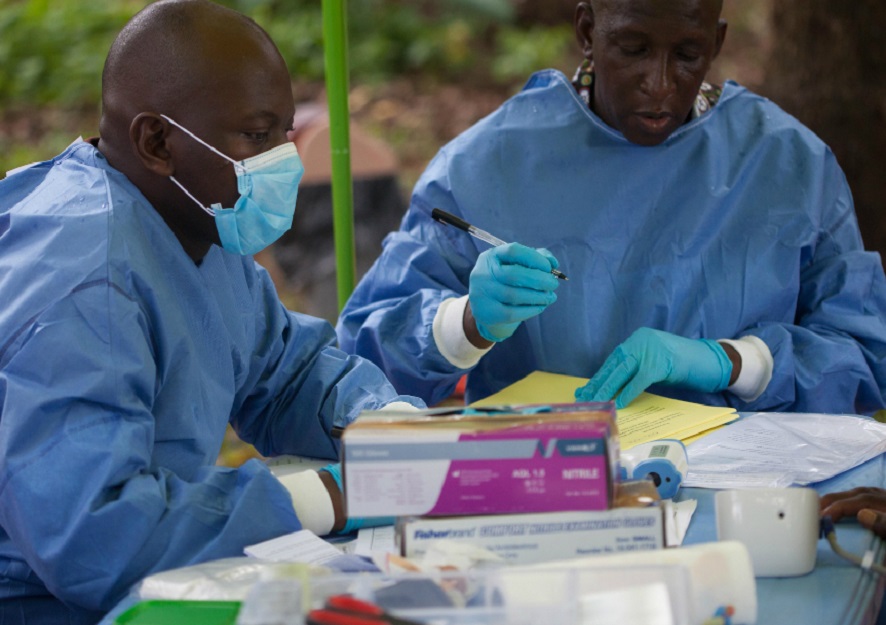 The World Health Organization (WHO) has alerted West African nations to watch out for potential cases of Ebola. The alert was issued to six nations in the region after Ebola cases were recorded in the Democratic Republic of Congo and Guinea.

Guinea officially declared an outbreak last Sunday after confirming at least seven cases of the disease and three deaths, according to the country’s National Security and Health Agency (ANSS). This was after locals attended the burial of a nurse and started reporting Ebola-like symptoms.

Meanwhile, DRC on January 7 declared the emergence of Ebola after a new case of Ebola was detected in Butembo, a city in North Kivu Province, where a previous outbreak was declared over in June 2020.

“We have already alerted the six countries around, including of course Sierra Leone and Liberia, and they are moving very fast to prepare and be ready and to look for any potential infection,” the WHO’s Margaret Harris told a Geneva briefing, according to Africanews. Guinea’s neighbors include Senegal, Guinea-Bissau, Mali, Ivory Coast, Sierra Leone and Liberia.

The WHO has pledged to procure Ebola vaccines to support Guinea which has helped to control the recent outbreak in DRC, according to CNN. The network also reports that WHO teams are already in Guinea to ensure prevention in health facilities, key locations and communities.

According to WHO’s Regional Director for Africa, Dr. Matshidiso Moeti, the current outbreak started in a border area of Guinea and that officials are working with health authorities in Liberia and Sierra Leone to increase surveillance in border areas.

“It’s a huge concern to see the resurgence of Ebola in Guinea, a country which has already suffered so much from the disease. However, banking on the expertise and experience built during the previous outbreak, health teams in Guinea are on the move to quickly trace the path of the virus and curb further infections,” said Dr. Moeti said in a statement.  “WHO is supporting the authorities to set up testing, contact-tracing and treatment structures and to bring the overall response to full speed.”

The statement also noted that WHO was reaching out to Cote d’Ivoire, Mali, Senegal and other countries at risk in the sub-region. More than 28,000 people were infected with Ebola in West Africa between 2014 to 2016, resulting in the death of 11,000 of them.

The virus is transmitted to people from wild animals and spreads in the human population through human-to-human transmission, according to the World Health Organization. It was first discovered in 1976 in South Sudan and DRC. The largest outbreak of the disease was recorded in West Africa between 2014–2016.