13…and counting: This mom and daughters are building an empire of McDonald’s franchises in California

13…and counting: This mom and daughters are building an… 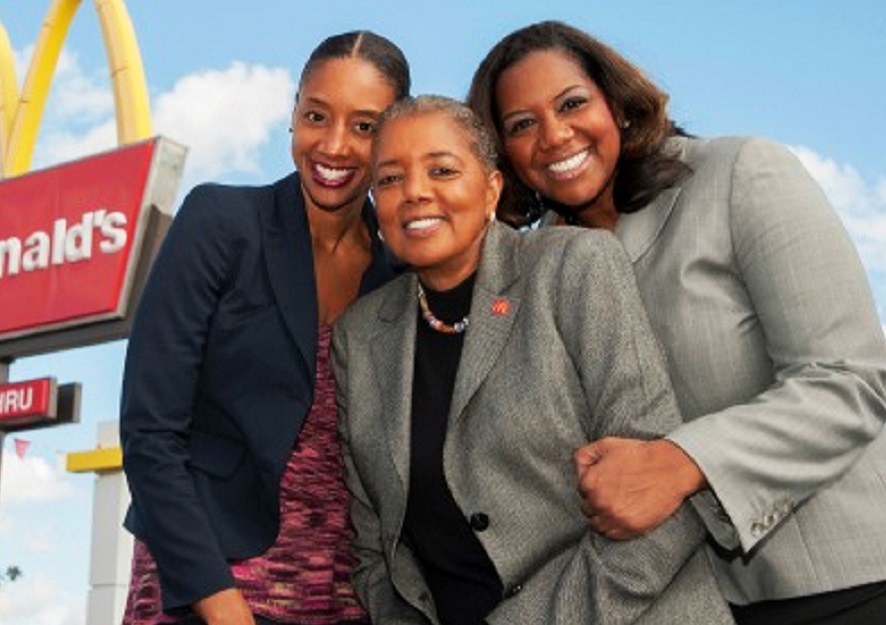 With determination, Williams successfully went through the process and became a McDonald’s franchise owner in 1984 in Los Angeles, California area. “It was a pretty intense, a three-year program and I had two young daughters. But like most things in life, it was the right time and the right place,” Williams told Los Angeles Sentinel. “The opportunity presented itself so I jumped right on in and I haven’t regretted one moment.”

The couple decided to cash out on their retirement plans, took a loan, and ventured into the restaurant business. Their first McDonald’s restaurant became an instant hit and in no time, Williams and her husband purchased a second store. As their business progressed, their marriage unfortunately collapsed and Williams ended up buying the shares of her husband.

She later sold the two stores and then purchase five more. According to Sentinel, she is the owner of every McDonald’s in the city of Compton.

By early 2000, one of her daughters, Nicole Enearu, also took advantage of a McDonald’s program called the Next Generation. At the time, Enearu was working at the County of Los Angeles. The program targeted children of McDonald’s franchise owners and she thought it would be a great idea to venture into it.

“Owning a McDonald’s was always in the back of my mind, but I didn’t know that I would actually do it until I joined the next generation program,” said Enearu. “Now between the two of us, we own 13 McDonald’s.”

Her other sister, Kerri Harper-Howie, who was pursuing a career as a lawyer, also enrolled in the Next Generation program to be a franchise owner. She previously didn’t bother about becoming a franchise owner as she spent her time providing legal counsel to her mom and sister.

“I was very happy being a lawyer, but when I had kids it changed my entire outlook on my life, my kids’ lives, and our whole family legacy,” said Harper-Howie. “The opportunity to show my kids what it’s like to be my own boss is invaluable and I’m lucky enough to have a sister who I work extremely well with. She and I have been close our entire lives so that made the decision even easier.”

Williams and her two daughters jointly own 13 McDonald’s franchises in the Los Angeles, California area. They have employed over 700 people in the community and generate annual revenues of almost $50 million.