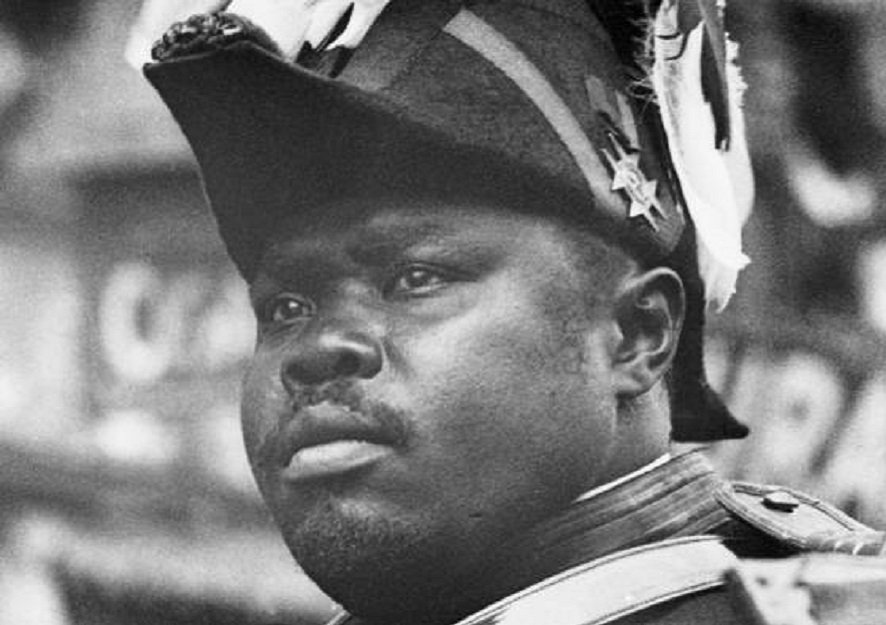 When one looks at the profusion of problems that are confronting African people globally, it can become onerous to try to figure out ways to fight the battle on multiple fronts. With systematic racism in concordance with the Neo-Colonial threats on the continent, it can look bleak for the economically and politically weak, particularly when you add to the account the menticidal war waged on the mind of African people throughout history on every corner of the globe indoctrinating them into the Occidental worldview and the deliberate destruction of black civilizations.

One may ask, so how do we rebuild? How do we repair and rectify the damage done to us? Do we accept our fate as our chosen lot by God? I rebuke any rationale of defeat and defer to the Most Honourable Marcus Mosiah Garvey’s philosophy of African Fundamentalism. The reader may ask, what is that? And why are the ideals of a 20th-century figure being used to solve 21st-century problems?

African Fundamentalism is described by Professor Tony Martin as a “torrent of terse eloquence” and “his philosophy that pertains to politics, literature, history and culture.” (Martin 1991: 2). These ideals of Garveyite canon and philosophy are “race first, self-reliance and nationhood” (IBID). In response to the final question, it must be properly understood that these ‘21st-century problems’ are manifestations and continuations of the power, economic and military differentials between Africans and Europeans eloquently elucidated by the esteemed scholar Dr. Amos Wilson. In other words, these are problems that have their genesis in the institutions of chattel slavery and colonial/ imperial conquest.

Consequently meaning the methods by which to defeat these evils have already been put before us and we must examine them and update them for the modern world we encounter. When analyzing the inundation of abrupt articulation from Garvey, one realizes that there was a lack of fear and an emphasis on independence that has been lost by many a generation. This being due to the years of oppression causing unaddressed epigenetic trauma. This develops into a Stockholm Syndrome which makes African people reliant on their oppressors.

Garvey’s philosophy is one of race independence in every facet of life. In the ardent essay, he states “The time has come for the Negro to forget and cast behind him his hero worship and adoration of other races, and to start out immediately, to create and emulate heroes of his own. We must canonize our own saints, create our own martyrs, and elevate to positions of fame and honor black women and men who have made their distinct contributions to our racial history.”( Martin 1991:4). In updating this to a 21st-century context, we must throw the word Negro into the ashcan of History but apply this to our heroes of heritage such as Garvey, Malcolm, Queen Nzingha and a whole host of others as they died for the struggle and deserve to be revered.

Garvey continues by asserting “We must inspire a literature and promulgate a doctrine of our own without any apologies to the powers that be”, this way we can control the narrative, and this can be done through publishing and creating media companies to control our image, not complaining about representation or depiction as we are the ones creating it. Another key point of this Garvey distillation is one of reminding yourself you are not inferior; you are equal to your oppressor. “If others laugh at you, return the laughter to them; if they mimic you return the compliment with equal force. They have no more right to dishonour, disrespect and disregard your feeling and manhood than you in dealing with them. Honour them when they honour you..” (IBID). It teaches us that we should not reduce our humanity for other’s satisfaction or comfortability. Wear your blackness with pride that sends the most overt racist cowering into a cave.

An important part of the essay which later became a famous Garvey speech is his awe-inspiring knowledge of Ancient African history. “When we were embracing the banks of the Nile…” ( IBID) and “their modern improvements are but duplicates of a grander civilisation that we reflected thousands of years ago without the advantage of what is buried and still hidden”. (Martin 1991:5) Garvey does not mention this as feel-good propaganda but he follows that instantly with “to be resurrected and reintroduced by the intelligence and our posterity”, meaning we must have a THROUGH understanding of the entire continent’s history, its complexities and difficulties alongside its grandeur to fashion a society that is not a replica of them but a modern-day testament to their greatness. It also means as the previous generations were disrupted in this dream, we must pick up the baton and complete the mission.

Garvey rightly reminds us that “The world is indebted to us for the benefits of civilization’, or as revolutionary author Ama Ata Aidoo candidly puts it, “where would the whole Western World be without Africa”. The Most Honourable Founder of the UNIA embodies the spirit of Pan Africanism with “Our Union must know no clime, no boundary or nationality”. In a modern context, this is a lot easier said than done as the enemies of African people have either imposed or helped foster huge divisions that must now be acknowledged as differences but not be ignored. We must find ways to understand and co-operate with each other. Building upon the spirit of co-operation, he pleads us to pledge allegiance to self-first. “Let no voice but your own speak for you from the depths. Let no influence but your own rouse you in time of peace and time of war.” (IBID)  In this same section, Garvey delivers, in this writer’s humble opinion, the simplest yet most important message of this essay turned speech, which is to “be black, buy black think black”. This short declaration is one that can be applied across the board; in its most fundamental aspect is to be proud of our African heritage and black skin, be loyal customers to black businesses. Practicing group economics advocated in solution-based doctrines such as Powernomics by Dr. Claud Anderson, Blueprint To Black Power by Dr. Amos Wilson and Philosophy and Opinions of Marcus Garvey edited by his remarkable soul mate Amy Jacques Garvey. Finally, it is to think race first, advocate and protect black people across the world, unifying the continent with the diaspora in a way which is realistic and doesn’t forsake people’s beliefs or ideologies.

That was not everything in Garvey’s essay but it is the most essential component to transpose towards the movement and liberation of African people in today’s climate. For those who want the whole transcript, please purchase Baba Tony Martin’s book African Fundamentalism: A Literary and Cultural Anthology of Garvey’s Harlem Renaissance. To round off, the significance of using elder ideas in the modern context is not bulletproof nor full proof but it is based on solution finding and prosperity building towards a free and redeemed Africa, those at home and those abroad.