Besides their unique traditional houses, here are some interesting facts about the Kaonde people of Zambia

Besides their unique traditional houses, here are some interesting… 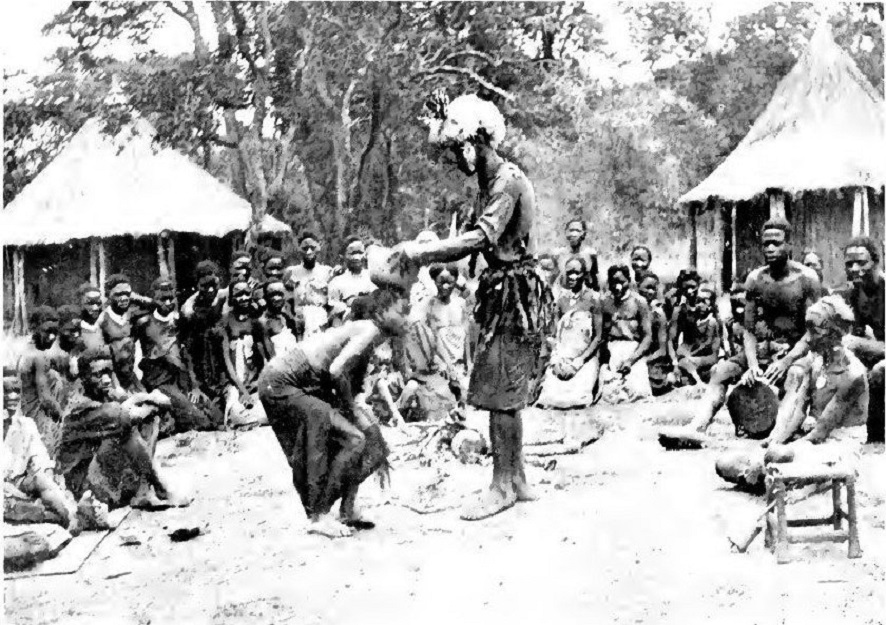 The Kaonde are Bantu-speaking people who occupy the northwestern regions of present-day Zambia. A number of them can also be found in the Democratic Republic of Congo. The name Kaonde is derived from a small river in Congo, said to be a tributary of Mukwizhi which flows into the Lualaba. One school of thought also holds that the name was derived from a Bemba word, ‘Ku-onda’ meaning “to be a thin, or thin one.”

The Kaonde are more than 400,000 in Zambia today and are identified by their common language KiiKaonde. They were originally a part of the Luba Kingdom in the Democratic Republic of Congo.

They trace their descent along the mother’s family tree and are exceptional farmers who grow corn, millet, cassava, and sorghum. They are also hailed for their unique architecture and salt-making practices.

Here are five interesting facts you should know about the Kaonde.

The few Kaonde people that still live in DR Congo do not refer to themselves as Kaonde but as Luba people because the Kaonde was originally part of the Luba Kingdom of DRC belonging to the Sanga clan, according to oral tradition. Today, the Kaonde are divided into five different clans or chiefdoms. The largest is the Benya Kyowa (Mushroom), the others are Balonga (Water), Bena Kyulu (Anthill), Balembu (Bees), and Batembuzhi (Lion).

The widespread of the Kaonde people brought about the celebration of different festivals and traditional ceremonies. However, there is one traditional ceremony celebrated by all Koande called the Juba ja Nsomo hosted by Senior Chief Kasempa of the Kasempa district in June.

It is held to celebrate a new harvest and a day to honor their ancestral lineage and share the cultural wealth of the entire group. According to custom, young Kaonde girls are not allowed to participate in the preparations towards the ceremony which starts as early as February.

The Kaonde name their children based on the happenings at the birth of the child or the child is named to honor a living relative or an ancestor. For instance, Butemwe, which means ‘love’, and Kapijimpanga, which means ‘hunter’ are typical Kaonde names.

One thing that stands out about the Kaonde people is their unique traditional homes. Traditional Kaonde houses, otherwise known as lukelo , were made from termite mounds and dried grass. Another distinctive house of the people is the nkunka house built solely from grass.

The Kaonde language is one of the seven official vernacular, or “local,” languages of Zambia. It is used in Radio Zambia broadcasts.

How this entrepreneur lost nearly $1 million and now owns the largest co-working space in Nigeria
Sheila Brown shares her amazing journey to becoming the first Black woman to own a radio station in Buffalo, NY