Celebrating Harriet Tubman’s legacy with nine of her greatest quotes

Celebrating Harriet Tubman’s legacy with nine of her greatest… 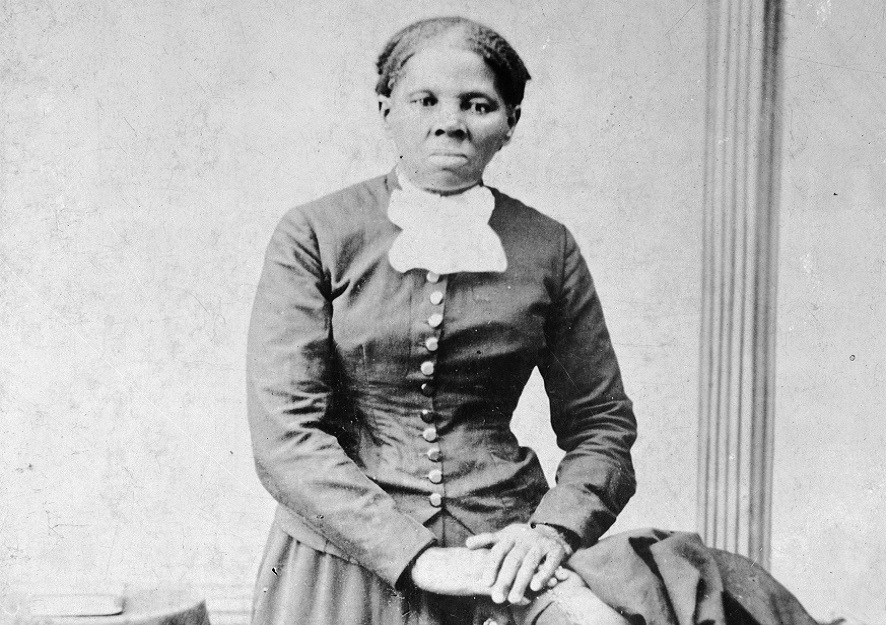 Harriet Tubman was a key figure of the Underground Railroad, a large movement in North America consisting of several individuals who worked together to aid enslaved African Americans in their escape from their captors.

Born into slavery, Tubman and her two brothers escaped from slavery after the death of their owner in 1849. After one of her brothers had second thoughts about their escape and returned, Tubman joined them. She, however, escaped again, this time using the secret network of the Underground Railroad. Tubman traveled by the light of the North Star, using night-time cover to avoid those who hunted her.

A large portion of Tubman’s family was enslaved in Maryland. She worked to free them with the help of some abolitionists in the region in 1850. She then went on several other journeys to help free slaves escape north and onward to Canada, which had also abolished slavery. Word of Tubman’s daring exploits began to spread, gaining her the nickname “Moses” from abolitionist William Lloyd Garrison who compared her to the Hebrew prophet of the Bible.

The exact number of times Tubman returned South, guiding slaves to freedom as a “Conductor” along the Underground Railroad, is conflicting. What history does agree on, however, is that for eight years, she was an instrumental proponent of hope and freedom for the enslaved. Tubman passed away on March 10, 1913.

To celebrate her legacy, Face2Face Africa shares with you nine of her greatest quotes: