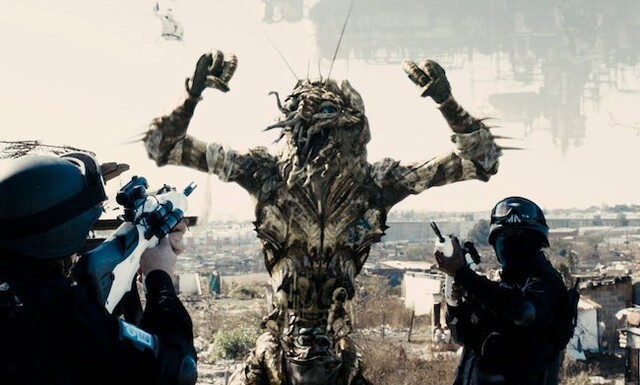 Writer/director Neill Blomkamp is working on a much-anticipated sequel to his cult 2009 alien invasion film District 9.

The South African filmmaker has assured fans District 10 is “coming” in a post on Twitter, revealing he’s working with actor Sharlto Copley and writer Terri Tatchell on the project.

“District 10 screenplay also being written by @sharlto @terriatchell and I. Its coming…” he wrote.

Blomkamp teased the film back in 2017, writing: “I want to go back to that world and tell the rest of the story with Wikus and Christopher. The issue right now is that I have many other projects and ideas that I also want to work on and complete… and most importantly, the exact right reason to make District 10 needs be very clear.

“The first film was based so explicitly on real themes and topics from South Africa that affected me greatly growing up there, that we need to make sure the next film does not forget that.”