Four African countries where dreadlocks have been approved by courts

Four African countries where dreadlocks have been approved by… 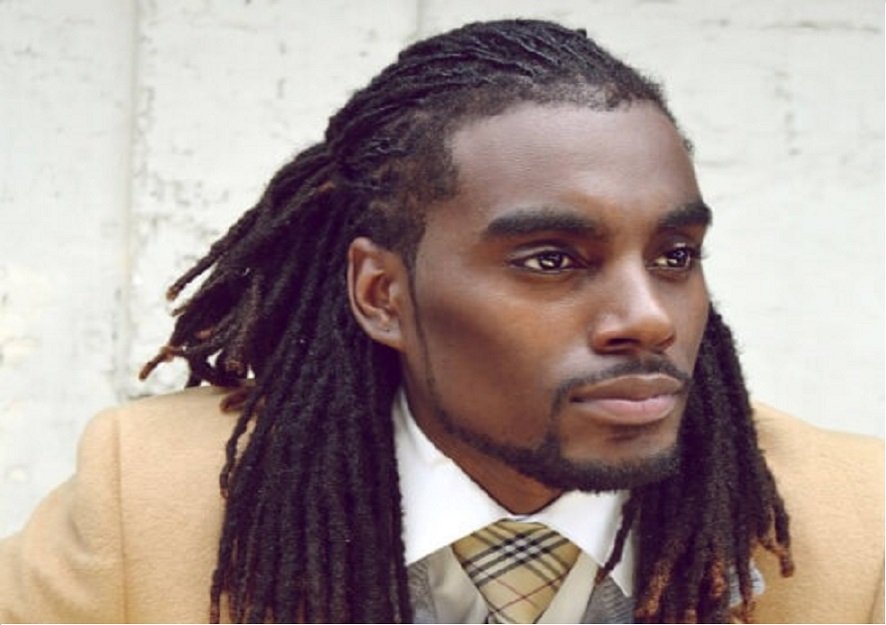 The recent brouhaha surrounding the insistence of a prestigious senior high school in Ghana to have two students with dreadlocks shave off their hair before enrolment has made the headlines on the continent after it was reported on Face2Face Africa among other outlets.

The parents of the two students are heading to court in Accra to have an interpretation of the law regarding what they have called their cultural and religious rights to keep the hair of the boys unshaven. Meanwhile, Achimota School, the institution in question, has called their bluff while garnering support from politicians and the Ghanaian clergy.

The politics of Black people’s hair transcends Africa, for a better perspective. In the United States, for decades, Black people continue to be expected to keep their hairs agreeable to the white gaze and considerations. The afro hair-do, braids and dreadlocks were often considered unprofessional or unruly in workplaces and in schools.

However, there is a campaign that has proposed legislation known as Create a Respectful and Open World for Natural Hair Act (CROWN Act). This law, now passed in seven states, is fighting discrimination based on hair texture. Employers and superiors who insist on the contrary are liable to steep punishments in California, New York, New Jersey among others,

So how are African countries fighting their own versions of criminalization and contempt for Black hair? These are four countries where courts have had their say.

In 2013, five men of the Police and Prisons Civil Rights Union (POPCRU), a union of law officers, were dismissed for wearing dreadlocks. E.J. Lebatlang, T.R. Ngqula, L.T. Kamlana, C. Jacobs and M.W. Khubheka were accused of maintaining an unprofessional appearance while on duty, in contravention of the Department of Correctional Services’ dress code.

But the South African Supreme Court judged that “a policy is not justified if it restricts a practice of religious belief – and by necessary extension, a cultural belief that does not affect an employee’s ability to perform his duties”. The five men were then re-admitted to their positions in the service and were compensated.

The ruling constituted a landmark call for the right to wear dreadlocks anywhere in South Africa.

A high court in Malawi ruled last year that a student, Makeda Mbewe, was unjustifiably dismissed from school for wearing dreadlocks. The court issued the order following an application sought on behalf of Mbewe who wanted to be enrolled at Blantyre Girls Primary School. She was prevented on the grounds of improper appearance.

The court order in a statement directed to Malawi’s Attorney General, Ministry of Education and the school read: “Ensure that the applicant is fully supported and not subjected to any hardship due to the injunction, otherwise the court shall hold the school authorities in contempt,”

The Kenyan ruling on a 15-year-old student’s suspension from school pending the shaving of her dreadlocks essentially declared Rastafarianism a religion in the country.

Makeda Ndinda was asked to choose between her hair and books by her school. She suggested to wrap it but was told that privilege was only given to Muslim students. When she insisted that she would like to uphold the tenets of her faith, Ndinda was sent packing from the Olympic High School in Kibera.

However, Kenya’s Supreme Court asked that Ndinda was taken back and not discriminated against on the basis of her religion.

Six-year-old Farai Dzvova was sacked from the Ruvheneko Government Primary School in 2007 for the hairstyle he kept. Dzvova’s parents sued the school and Zimbabwe’s Ministry of Education for discriminating against their ward.

But a unanimous decision by the Zimbabwean Supreme Court meant that Dzvova could go back to school with his dreadlocks.