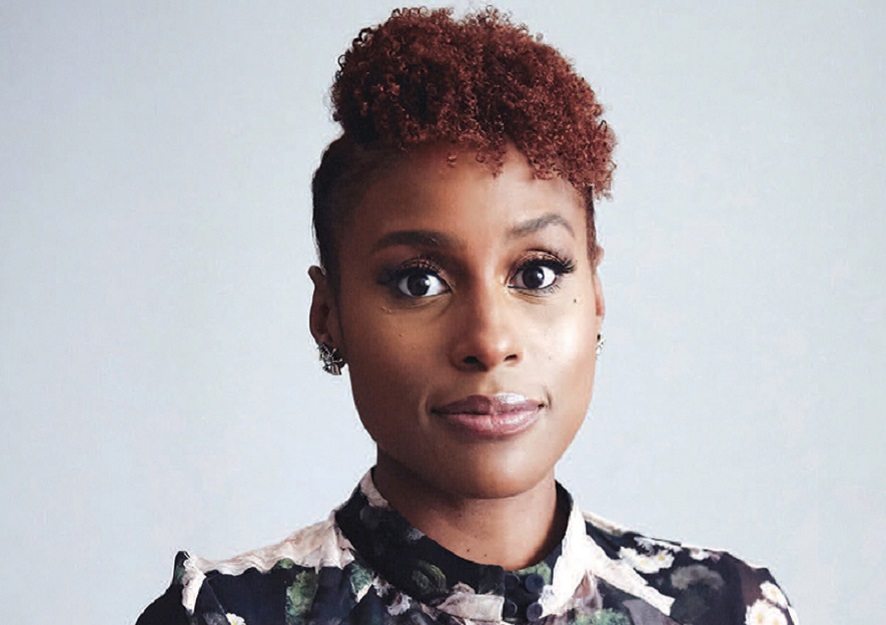 Issa Rae’s Insecure has signed a new 5-year-multi deal with the parent company of HBO, WarnerMedia. Rae’s media label Hoorae and WarnerMedia will produce several new shows and movies with a contract valued at $40 million, according to Variety which first reported the news.

“This new deal is an opportunity to leverage the strength of WarnerMedia to provide a multitude of platforms for Issa’s formidable talents as a producer and storyteller,” Casey Bloys, chief content officer for HBO and HBO Max, said in a statement.

Before the debut of Insecure in 2016, Rae was discovered in her 2011 web series “The Misadventures of Awkward Black Girl,” and a meeting with Bloys brought her into the HBO family.

“Insecure” has since been a “breakthrough series” for the network as the show has earned many Emmy Award nominations plus a Peabody Award win for entertainment. The storyline was relatable to the average African American that it became an instant hit. It follows the life of this Black woman trying to navigate her way through love, life, and work in Los Angeles.

“I’m thrilled to not only spread my creative wings with the network that makes all of my favorite series but also to produce culturally resonant stories with new voices that incite exciting conversations via Hoorae’s expanded relationship with all WarnerMedia platforms,” Rae said in a statement.

In all, the 36-year-old actress is excited to continue and deepen her relationship with WarnerMedia and they already have about 15 projects in the pipeline with tons of works lined up for a few years to come.

She adds that it is validating to have people believe in your capabilities and that is good enough reason to “further that relationship.”