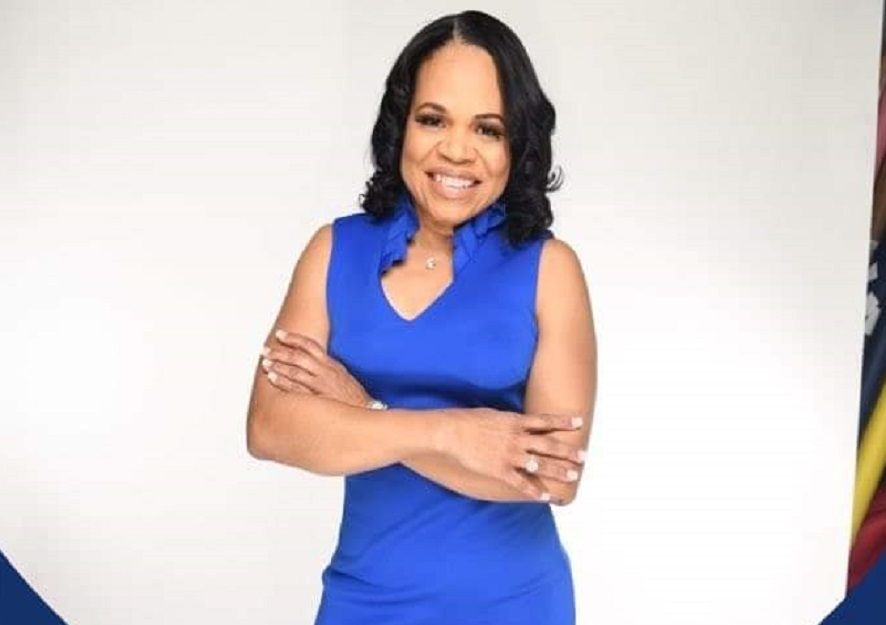 Being the only Black student in a chemical oceanography class during graduate school, Dr. Ashanti Johnson made it her life’s goal to thrive in her chosen field of work and create a support system for other people, especially people of color.

A conversation with a female marine biology student when she was in fifth grade, coupled with watching the works of French naval officer, conservationist and scientist Jacques Cousteau, piqued her interest in oceans.

That led to Johnson pursuing a bachelor’s in Marine Science from Texas A&M University-Galveston (TAMUG) in 1993. Not afraid to own her space, Johnson became the first Black student body president during her undergraduate studies.

An ardent STEM advocate, she wants to ensure others have enough support like she never had to achieve their goals.

“My experience at Texas A&M for grad school is when I initially decided that I would make it easier for others,” said Dr. Johnson. “I wanted to ensure that they would not have to struggle and do all of the proving that I had to do without a support system,” she said to AfroTech.

Her motto is to lift as she climbs because as the saying goes, it can get lonely at the top. She has been instrumental in many STEM start-ups and is an internationally recognized expert who is passionate about diversity and women in STEM. She has given many talks globally on the subject matter.

Johnson has founded many programs and started many initiatives like Professional Development and Mentoring Institute and the CEO/Superintendent of Cirrus Academy, a state-wide STEAM (Science, Technology, Engineering, Arts and Mathematics) charter school system in Georgia, and many fellowship programs geared at easing the educational journey for STEM enthusiasts like her.

The mother of three is the CEO of STEM Human Resource development and works as an associate professor of chemistry at Fort Valley State University where she continues to run her mentorship and professional development for minorities in STEM.

Per Nebrweslyan, she has more than 15 years of experience in senior leadership roles in university, non-profit and K-12 organizations including Assistant Vice Provost at the University of Texas at Arlington, Executive Director of the Institute for Broadening Participation, and Executive Director of the Minorities Striving and Pursuing Higher Degrees of Success (MS Ph.D.’S).

Her good works have been recognized by federal agencies and Johnson has received more than $15 million in grants to help facilitate her programs to their fullest potential.

Her many honors include but are not limited to the Presidential Award for Excellence in Science Mathematics and Engineering Mentoring by President Barack Obama at the White House, and the coveted American Geophysical Union Excellence in Geophysical Education and Ambassador Awards.

Ultimately, all these titles, honors and exposure will mean nothing to Johnson if she is unable to help others get a step closer to achieving their goals. Inasmuch as she loves the ocean, helping people makes her feel more content.