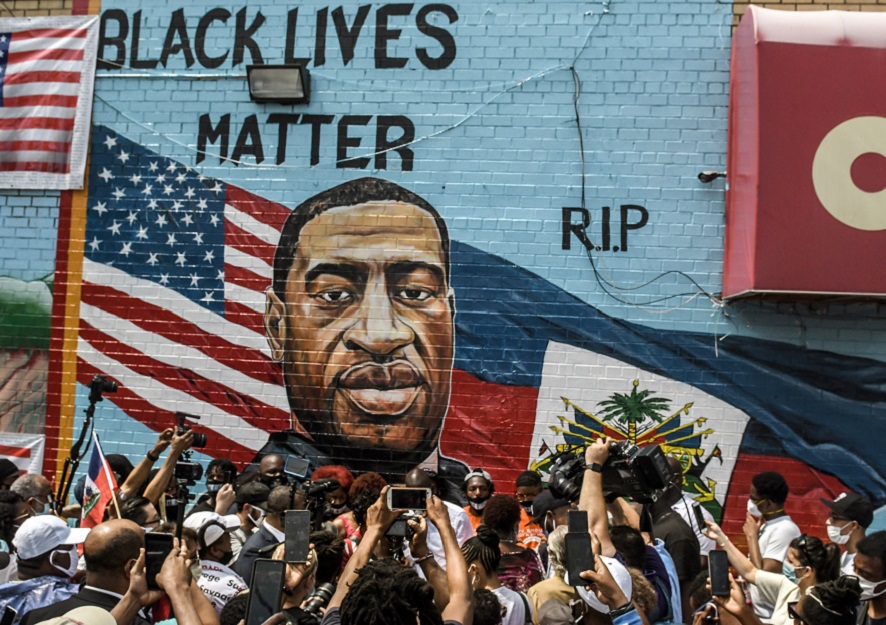 The family of George Floyd, the African-American man who was slain by police on a street in Minneapolis in May 2020, will now be paid $27 million in compensation by the city after a civil lawsuit was settled on Friday, March 12.

The settlement is different from the criminal proceedings that are ongoing against former officer Derek Chauvin and others charged with the eventual demise of the man they accosted for allegedly trying to use counterfeit money. For eight minutes and forty-six seconds that have since been immortalized by the Black Lives Matter movement, Chauvin pinned a knee to the back of Floyd’s head while Floyd pleaded for his life.

Announcing the settlement between Floyd’s family and the city of Minneapolis, family attorney Ben Crump said the settlement “sends a powerful message that Black lives do matter and police brutality against people of color must end.” The lawyer who also represents the families of Jacob Blake and Breonna Taylor, victims of police brutality, said the payment to Floyd’s family is the biggest pre-trial settlement ever in a case of wrongful death.

On his part, the mayor of Minneapolis, Jacob Fray, tweeted “Our settlement with George Floyd’s family reflects a shared commitment to advancing racial justice and a sustained push for progress”. The community where Floyd met his fate will be given $500,000 from the settlement.

Meanwhile, jury selection is ongoing in the trial of Chauvin as well as the other officers. At the announcement of the settlement with Floyd’s family, some seven jurors, including one Black man, had already been confirmed. It is expected that the trial will begin on March 29.

Chauvin has been charged with second-degree unintentional murder, second-degree manslaughter, and third-degree murder. But he has pled not guilty on all counts. If convicted, his sentence could range between 25 and 40 years.

Revolutionary technology could see return of sporting and entertainment events in SA – IOL
Can the World Learn From South Africa’s Vaccine Trials? – The New York Times