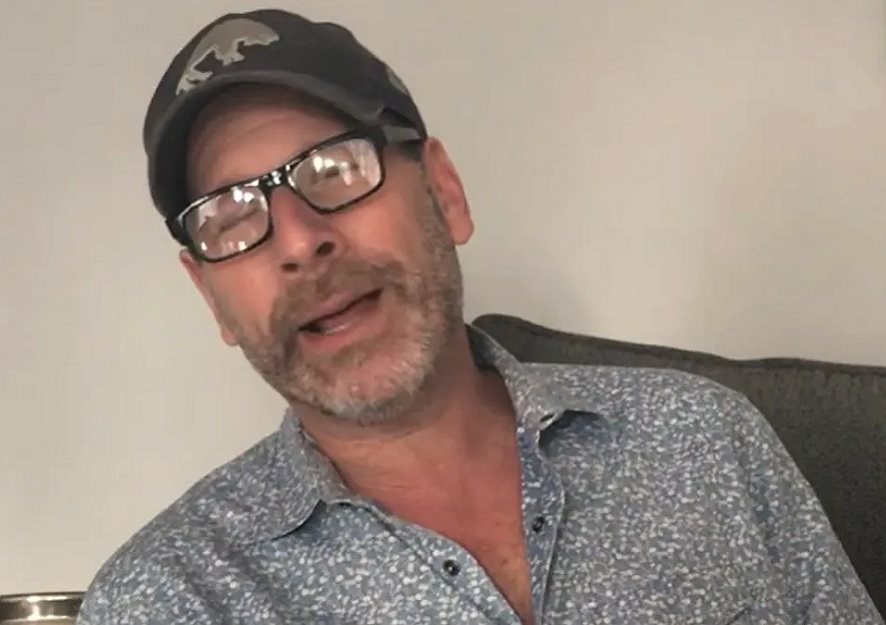 A radio host in Buffalo, New York, was on Wednesday fired after comparing the skin tones of Black women to how he likes his toast during an on-air discussion with his two co-hosts.

According to New York Daily News, Rob Lederman made those statements while hosting the 97 Rock Morning Show on WGRF. While the three were discussing how they preferred their toasts, Lederman decided to liken his preference to the skin tones of Black female celebrities. He explained he likes his level of toastiness based on the women he finds attractive.

“I may get into trouble for this,” he starts in the audio. “I will never go to a Serena Williams level, but I’m very comfortable at a Halle Berry level.”

When one of the co-hosts asks: “Is Gayle King not in your realm?”, Lederman replies, “Gayle King is not on even on my toaster.” The other co-hosts, Chris Klein and Rich Gaenzler, have also been suspended.

A snippet of the audio in question was shared on Twitter by ESPN reporter Marcel Louis-Jacques on Wednesday. It has since been viewed over 200,000 times. WGRF has, however, deleted that episode from its website.

When a Twitter user responding to Louis-Jacques’s post appeared to play down Lederman’s comments by saying, “I just don’t understand why even just acknowledging skin color is somehow racist,” the ESPN reporter replied: “There’s already an unfortunate and undeserved stigma attached to dark skin — so for Rob to take something undesirable like burnt toast and compare it to the skin color of any person is reprehensible and feeds into that stigma.”

“CUMULUS MEDIA operates from a clearly-defined set of programming principles and there is no question that Rob Lederman’s comments made on The Morning Bull Show are in direct violation of those principles,” the statement said. “We swiftly terminated him and suspended the remainder of the show’s on-air talent. We apologize, and deeply regret the incident.”

Roswell Park, a cancer treatment center in Buffalo, also released a statement saying it was pulling all advertisements and marketing from the radio station. “The comments this morning conflict with our values and culture. We embrace actions that respect the dignity and equity of all people, and forcefully reject any and all forms of racism,” the statement said.

For his involvement in the incident, Gaenzler, besides the suspension, was also relieved of his duties as in-arena host for ice hockey team Buffalo Sabres and box lacrosse team Buffalo Bandits, Pegula Sports and Entertainment announced. University at Buffalo Athletics announced he had been fired from his post as a public address announcer for the establishment.

Responding to their comments, Buffalo Mayor Byron Brown said: “The racist commentary made on The Morning Bull show on 97 Rock is outrageous and intolerable. There is no place in our society for these statements or beliefs. I strongly condemn what these individuals said on the radio this morning.”

Meanwhile, Lederman has apologized for his comments, telling The Buffalo News he was “horrified” by what he said.

“I could easily see how someone could be offended by that. I get that,” he added. “It sounds terrible, and it is terrible.”