Revealed: France’s role in the Rwandan genocide of 1994

Revealed: France’s role in the Rwandan genocide of 1994 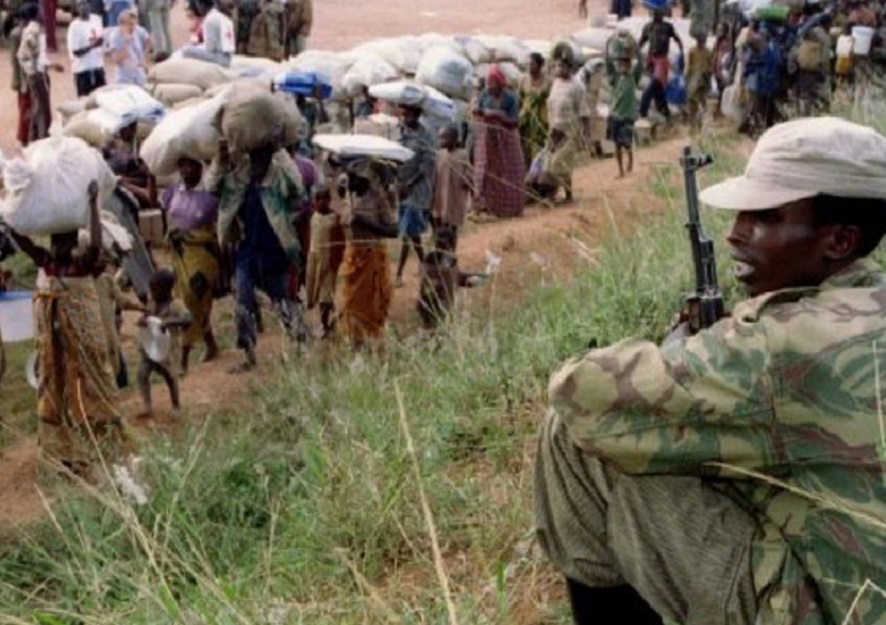 A report compiled by a group of French historians commissioned by the President of France, Emmanuel Macron, has concluded that the country’s role in the 1994 genocide in Rwanda was that it turned a “blind” eye to evidence of the inevitable.

The 15-member group, formed two years ago, was charged to look into what France knew and what it could have alternatively done before and during one of post-colonial Africa‘s most tragic moments. The group did not include any Rwandan, in an attempt to have neutrality but were allowed unfettered access to French government and intelligence archives.

France is said to share “heavy and overwhelming responsibilities” for the genocide but on the basis of noncommittal politics instead of active participation. For instance, François Mitterrand, France’s president at the time, is blamed for not acting on the intelligence his government picked up due to France’s closeness to the Hutu-led government.

Mitterrand was also a friend of Rwandan President Juvénal Habyarimana, which placed the French leader at a point of considerable influence. Hitherto, France had never affirmed the relation between Mitterrand and Habyarimana.

It was the attack on the jet carrying Habyarimana and Burundi’s President Cyprien Ntaryamira among others on April 6, 1994, that sparked the violence which resulted in the mass killing of over 800,000 people, most of them from the minority Tutsi ethnic group. The massacre happened in less than four months.

Since the genocide, different investigations have been conducted to ascertain who was behind the downing of the jet carrying Habyarimana. Initial unproven allegations in Rwanda pointed fingers at Paul Kagame, then-leader of Rwandan Patriotic Front (PRF).

In 2006, an investigation by France was concluded because the crew on board were French. That conclusion also said Kagame, an ethnic Tutsi, was to blame for the attack on the jet. Kagame to date maintains his innocence even while former comrades of his have said they blame him for orchestrating the attack on Habyarimana’s jet.