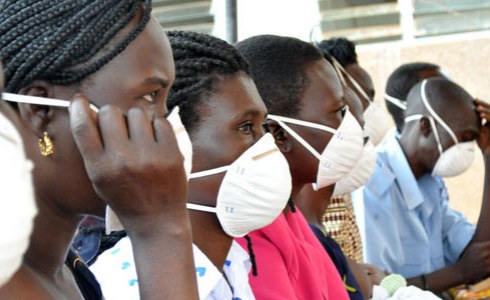 Almost 400,000 people in South Africa fall ill with tuberculosis every year. Of these, up to 150,000 are never diagnosed. Now, a new testing strategy has been shown to improve TB detection at clinics by as much as 17%.

Though estimates vary and are relatively uncertain, in the region of 360,000 to 390,000 people in South Africa fall ill with tuberculosis (TB) every year. Of these, about 120,000 to 150,000 are never diagnosed. The fact that so many people with TB are never diagnosed is one reason why transmission in South Africa remains extremely high. TB remains one of the top killers in the country.

The problem is complex. Presenting findings from South Africa’s first national TB Prevalence Survey last month, Dr Sizulu Moyo of the Human Sciences Research Council (HSRC) explained that care-seeking among participants with symptoms suggestive of TB was delayed, with almost two thirds having not sought care at the time of their participation in the survey, and 60.2% of these reporting that they were still planning to seek care. A further 26.6% regarded the symptoms as not serious and thus did not seek care.

This begs the question, how should we go about diagnosing more people…