These are the seven African countries that are using… 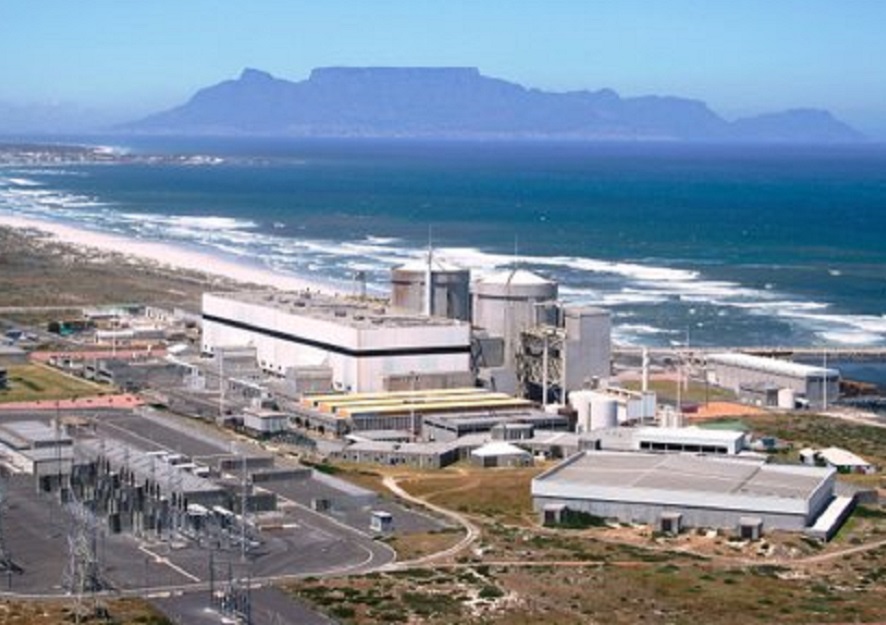 Despite the many reservations people all over the world have about nuclear power’s potential to be a substantive replacement for fossil fuels, experts agree that discussions on the switch to renewable energy cannot happen without considering nuclear energy.

Many of the world’s most advanced countries have been generating nuclear energy for electricity for years. Nuclear power plants are expensive to build even if the cost of running them is said to be cheap. Many of the reservations as hinted above have to do with the disposing of nuclear waste which is a very toxic substance.

According to the World Nuclear Association (WNA), a nuclear power plant can function for about 60 years. The association recognizes that much of the world is still waking up to the possibilities with nuclear, hence, the economics of nuclear technology is what scares countries off. Fossil fuels are much cheaper in comparison.

But the universal quest to maintain a sustainable environment is life-saving. The climate crisis is already ongoing and to postpone alternatives to fossil fuels is to quicken the destruction of lives and the environment.

As such many African countries are at various levels of implementing nuclear power plans as part of the continent’s role in sustainable global development. More than 20 countries have said they are interested in pursuing nuclear power yet these seven are closest to the dream:

South Africa is the only African country running substantial nuclear power generation for electricity. The Rainbow Nation has a nuclear power plant in Koeberg, near Cape Town.

When Egypt is done with its 4.8 gigawatts nuclear power plant, it would have built one of the largest nuclear power generation points in the world. The $25 billion project is expected to be completed in 2029 although Egyptians are likely to have nuclear power by 2026.

Ghana has operated a nuclear reactor since 1994. The country was one of the earliest in Africa to announce plans of nuclear power generation in the late 1990s but plans stalled. Now, new intentions suggest the West Africans could generate nuclear power before 2030.

Morocco also started talking about nuclear power for electricity in the 1990s but it would seem successive governments deemed it was too much of economic risk. Now, the country seems ready and has been liaising with the International Atomic Energy Agency (IAEA) for the commencement of the project.

Kenya says it will soon begin construction on a plant to generate one gigawatt of nuclear power. This is after a policy document on the project is approved.

Nigeria is the last nation on this list and the only other apart from Ghana and South Africa in sub-Sahara to operate a nuclear reactor. The country is looking to switch to nuclear power by 2040, with plans to build a 2.4 gigawatt plant.