Three things you must know about new US Secretary of Housing, Marcia Fudge

Three things you must know about new US Secretary… 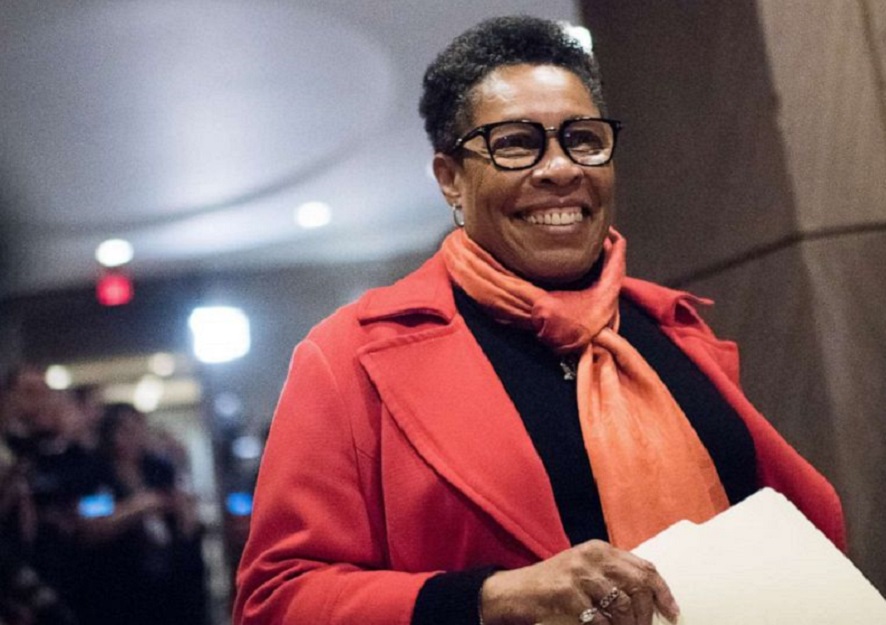 Fudge has already gone viral on social media after her first press meeting at the White House. A short video shows her walking to the podium to face the press where Fudge greeted “Good Afternoon”. But this greeting went without response. She then looked up at those before her, made a gesture to her ear, and repeated her greeting. This time, they responded but it left Fudge with a wondering smile and the words “I thought I was alone”.

The 68-year-old grandmother has already intimated that her priority lies with homelessness and the general housing deficit. The department itself was created in 1965 by President Lyndon Baines Johnson to increase homeownership, support community development and increase access to affordable housing free from discrimination”.

So who is Marci Fudge and what does she bring to the her new job?

Marcia Fudge is a lawyer

Perhaps, this is unsurprising given that most people in American national politics are in the legal profession or have at a point been legal practitioners.

Fudge completed a BSc in Business at the Ohio State University in 1975 and graduated with a Juris Doctor from Cleveland State’s Marshall College of Law in 1983. Apart from decades of legal practice, Fudge has also worked as an auditor and a visiting judge.

She has never lost an election

The first time Fudge attempted to get into office, she won. This was in 2000 when she was elected to the position of Mayor of Warrensville Height in Ohio. Between 2000 and 2008, Warrensville Heights’ first Black mayor won reelection to stay in power.

Her run for the US House of Representatives in 2008 was accidental. After the 11th district’s representative died in August, Fudge was selected by a Democratic Party committee to run in November. It had historically been a safe blue seat and continues to be.

She is the second Black woman to head the department

In these times of firsts for Black women and Black people generally, it is actually refreshing to learn that Fudge is not the first woman to head HUD. However, American presidents, both Republican and Democrat, have often selected ethnic minorities to head the housing department. Donald Trump had Ben Carson throughout his term.

But Fudge will be the second Black woman after Patricia Roberts Harris, appointed by Jimmy Carter, to go into the position.

Why Toni Morrison changed her name
After Nkrumah published and shared this book among leaders, the US suspended aid to Ghana