What Kamala Harris said to the new President of Tanzania, Samia Hassan

What Kamala Harris said to the new President of… 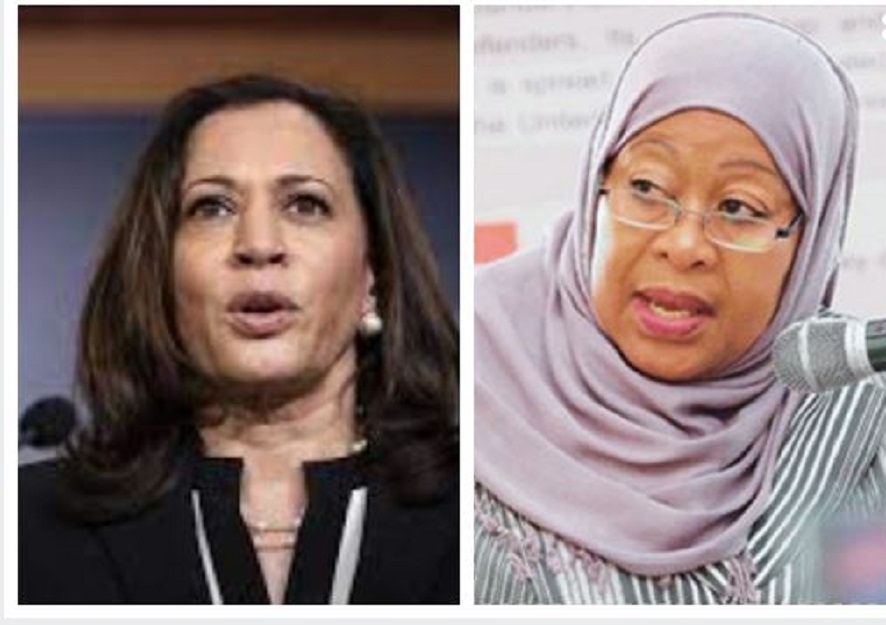 The Vice-President of the United States, Kamala Harris, has sent words of congratulations and encouragement to Africa’s sole female president currently, Samia Suluhu Hassan, after the latter was sworn in to replace the departed John Magufuli.

Harris took to Twitter over the weekend to hail Hassan and her new role. “Sending best wishes to @SuluhuSamia following her swearing in as Tanzania’s new President – the first woman to hold the office. The United States stands ready to work with you to strengthen relations between our countries,” the tweet said.

Both women are history makers in their own right. While Hassan is the first female president in East Africa and in Tanzania, Harris is the first Black woman, and woman of color generally, to hold become the vice-president of the United States.

Hassan, in her first speech as president, asked her compatriots to work with her administration to deliver on expectations. In the coming days, Tanzanians and the rest of the world will see how much her administration walks in the footsteps or otherwise of her predecessor. Although she had been vice president since 2015, not much is known about Hassan’s own policy positions.

The Americans are currently seeking to commit the six-member East African Community, an intergovernmental organization including Tanzania, to a trade partnership. Separate standalone partnerships are already in the pipeline with Kenya, another member of the community.

The United States has maintained a working relationship with Tanzania for decades. Trade volume between the two nations was around $462 million in 2019 and U.S. foreign direct investment (FDI) in Tanzania was $1.5 billion in 2019.

One of the more stable countries in Africa, Tanzania would be looking to make the most of partnerships with development partners.