WHO validates Cote d’Ivoire for eliminating sleeping sickness as… 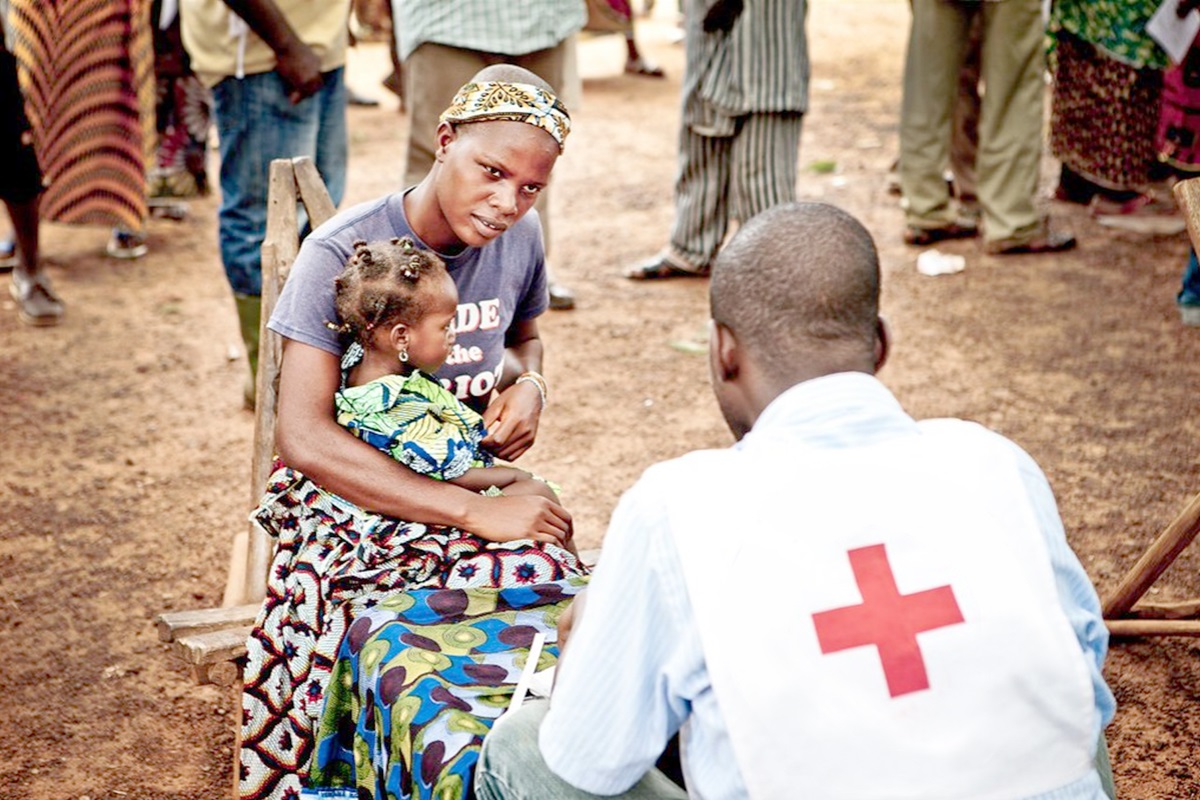 Côte d’Ivoire has successfully eliminated human African trypanosomiasis, also known as “sleeping sickness”, as a public health problem, becoming the second African country after Togo to be validated by the World Health Organization (WHO).

“I dedicate this milestone to decades of hard work and the individual contribution of every single health worker who braved some of the toughest challenges in reaching populations, often in remote rural areas,” said Dr Aka Aouele, Minister of Health and Public Hygiene of Côte d’Ivoire. “Our challenge now is to maintain the required level of surveillance and, with the help of everyone, to achieve interruption of transmission by 2030.”

In the 1990s, Côte d’Ivoire reported hundreds of cases of sleeping sickness every year. Cases have progressively declined over the last 2 decades, and in the past few years, the country has reported fewer than 10 cases per year. At this low level, Côte d’Ivoire qualifies as having eliminated the disease as a public health problem.

This achievement is attributed to robust control and surveillance measures, active (and passive) screening of people at risk, and targeted vector control, which helped to strongly decrease the number of cases in areas of transmission. Hospitals and health centres checked patients using specific diagnostic tests, while laboratory mobile units screened people in villages.

“Côte d’Ivoire’s achievement marks an important step that brings Africa closer to eliminating sleeping sickness,” said Dr Matshidiso Moeti, WHO Regional Director for Africa. “Sustained control measures over the past 2 decades have brought a significant decline in cases – a positive sign that many countries will soon be crossing this landmark.”

Treatment of infected people meant that the vector – the tsetse fly – could no longer transmit the disease to others. This had to be maintained over years in order to progressively eliminate the disease.

“The result which Côte d’Ivoire has achieved after several decades of fighting against human African Trypanosomiasis, reflects the excellent leadership of the Ministry of Health and Public Hygiene through the Directorate of the HAT Elimination Programme” said Dr Jean Marie Vianny Yameogo, WHO Representative in Côte d’Ivoire.” It is also the expression of the commitment and determination of the regional and departmental health directorates, health professionals, the communities’ participation in control strategies and the vitality of the partnership.”

Two other countries – Benin and Equatorial Guinea – have submitted their dossiers to WHO, requesting validation for elimination of sleeping sickness as a public health problem1.

Sleeping sickness is a potentially fatal disease spread by the bite of an infected tsetse fly, a species native to the African continent. More than 60 million people living mainly in rural parts of 36 countries across East, Central and West Africa are at risk of contracting the disease.

Validation for elimination of a public health problem

The validation for each country is assessed by WHO. A complete dossier must be submitted to present detailed information on the past and present disease incidence throughout the territory. The country must show evidence of effective, ongoing surveillance to prove that the capacity of detecting the disease is strong. The figures must be below the specific thresholds required by WHO – that is below 1 case per 10 000 inhabitants in all districts – during a 5-year period.

WHO and partners are targeting the interruption of transmission of the Trypanosoma brucei gambiense form of the disease in all endemic countries by 2030.

The main approaches to controlling sleeping sickness include reducing the reservoirs of infection and reducing the presence of the tsetse fly.

Screening of people at risk helps identify patients during the early stage of the disease. If diagnosis is made early, it is possible to avoid complicated and risky treatment procedures during the advanced stage.

Human African trypanosomiasis is a vector-borne parasitic disease caused by infection with protozoan parasites belonging to the genus Trypanosoma. The causative parasite is transmitted to humans through the bite of a tsetse fly (Glossina genus) which has acquired the infection from humans or animals harbouring the human pathogenic parasites.

When bitten by an infected tsetse fly, a red sore may erupt within a few weeks. The person may experience fever, swollen lymph nodes, aching muscles and joints, headaches and irritability.

People who become infected feel lethargic and sleepy during the day, then awake but exhausted at night. This is followed by neuropsychiatric and sensory disorders, and then a coma. Death may occur within months or even years.

1 A complete dossier must be submitted to present detailed information on the past and present disease incidence throughout the territory. The country must show evidence of effective, ongoing surveillance to prove that the capacity of detecting the disease is strong. The figures must be below the specific thresholds required by WHO, which means one case per 10 000 inhabitants in all districts, during a five-year period.