After being fired 13 yrs ago for stopping a fellow cop’s chokehold, Cariol Horne gets back pension

After being fired 13 yrs ago for stopping a… 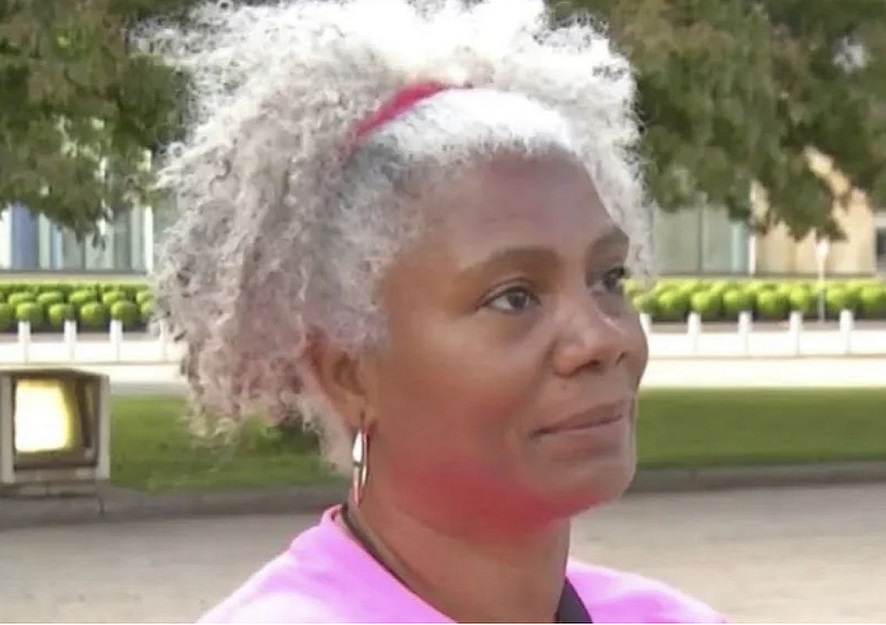 Buffalo Police officer Cariol Horne, who was fired in 2008 for stopping a White officer’s attempt to choke a Black suspect, will receive her back pay and pension after winning a lawsuit on Tuesday.

The New York State Supreme Court vacated an earlier court ruling upholding her dismissal. Judge Dennis Ward, in his ruling, wrote that “the City of Buffalo has recognized the error and has acknowledged the need to undo an injustice from the past. The legal system can at the very least be the mechanism to help justice prevail, even if belatedly.”

“While the Eric Garners and the George Floyds of the world never had a chance for a ‘do-over,’ at least here the correction can be done,” Ward wrote.

Horne made headlines in 2006 when she stopped officer Greg Kwiatkowski’s chokehold on Neal Mack. “Neal Mack looked like he was about to die,” Horne told “CBS This Morning” in an interview in 2020. “So had I not stepped in, he possibly could have. He was handcuffed and being choked.”

Two years after the incident, Horne was fired, some months before she was to receive her full pension. Horne had served on the Buffalo police force for 19 of the 20 years that is required to get a pension.

According to CBS, Kwiatkowski sued Horne and her lawyer for defamation. In 2011, a judge found that Horne’s lawyer made some statements that were deemed defamatory and false, including claims that Horne “saved the life of a suspect who was already in handcuffs and was being choked out by officer Greg Kwiatkowski.”

But Mack told CBS last year that Horne did save his life. “He was choking me. I was handcuffed. Cariol Horne said, ‘You killing him, Greg,’ and she reached over and tried to grab his hand around my neck,” Mack recalled.

In 2012, Mack sued five officers involved in his arrest. A jury found no wrongdoing in a ruling of 5 to 1. Kwiatkowski in 2018 was sentenced to four months in federal prison for a 2009 incident in which he used “unlawful and unreasonable force” against four Black teens.

Ward in his Tuesday ruling said knowledge wasn’t made available during “the original determinations in this case by both the hearing officer and this court.”

“Likewise, the current societal view toward the use of chokeholds and physical force in effecting arrests along with the City of Buffalo’s expression of specific disapproval of such force by legislative enactment, has altered the landscape,” Ward added, according to CBS.

After 13 years, Horne will now receive her back pay and benefits through August 4, 2010. “My vindication comes at a 15 year cost, but what has been gained could not be measured,” she said after the ruling. “I never wanted another Police Officer to go through what I had gone through for doing the right thing.”

Horne told CNN last year that she had five children and “lost everything but [the suspect] did not lose his life.”

“So, if I have nothing else to live for in life, at least I can know that I did the right thing and that [he] still breathes.”