Buhari is not slowing down on his visits to… 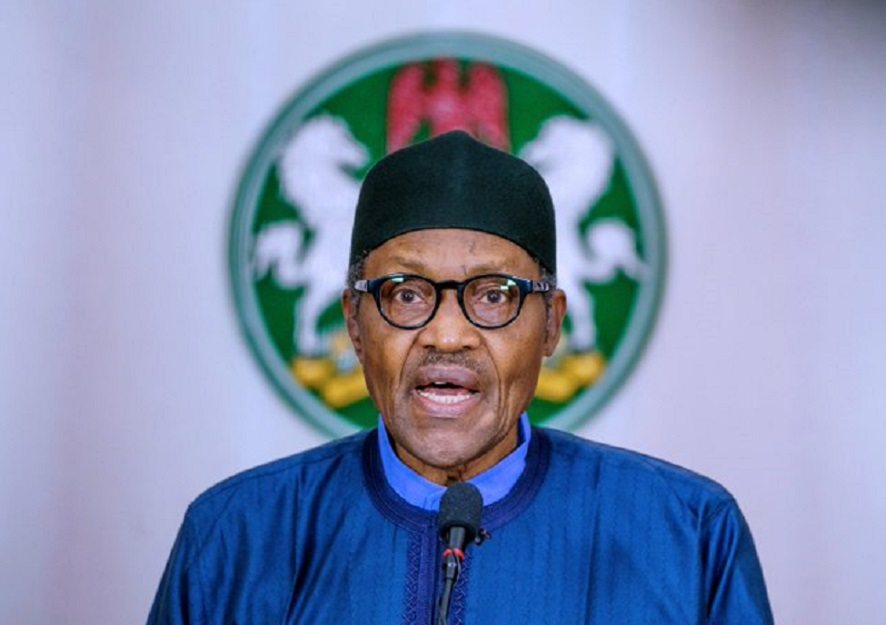 Nigeria’s President Muhammadu Buhari took yet another medical trip to the United Kingdom but this frequent occurrence in his presidency has still not quite sat well with Nigerians who wasted no time to express their outrage at the announcement.

Buhari left for London on Tuesday, March 31 in an umpteenth visit to the British capital since he became president in 2015. Often, Nigerians have taken to social media to mock the man they have called an “absentee president” due to the frequency of these trips.

Aso Rock, the seat of the Nigerian presidency, announced that the 78-year-old will be working from London for two weeks while he is in the care of his doctors. The president’s condition was not revealed in the statement announcing the trip.

Opposition People’s Democratic Party responded to the announcement with a criticism saying. “It is indeed worrisome that under President Buhari, even the hitherto highly rated State House Clinic, has become so moribund that it cannot provide a simple medical checkup service for Mr. President,”

The statement continued: “The PDP is disturbed that while Mr. President jets out for medical treatment in well-equipped hospitals abroad, our hospitals and medical personnel are in very sorry situation while millions of our compatriots suffer,”

This is the 12th time the Nigerian president has sought medical care in London since 2015, apart from other visits to the same place. London is by far, has been Buhari’s most prominent location outside the country he presides over.

Former Nigerian presidential candidate, social activist and founder of the Sahara Reporters news outlet, Omoyele Sowore, called for Nigerians in the UK to protest at the hospital where Buhari will be staying. Sowore, who fell into hot waters with Buhari’s government a year ago over certain publications he authorized, tweeted: “Nigerians in UK must #occupy the hospital where sickly @mbuhari is wasting Nigeria’s resources and the Nigeria embassy as well as Abuja Hiuse in London, let Buhari return home and do a medical check in the “world class” hospital he built since coming to power. #Buharimustgo!”

Other Nigerians on Twitter also tweeted where Buhari is thought to be staying – the Wellington Hospital, a private health facility in North London. At the time of going to press, some Nigerians in London did protest at what local Nigerian media called the president’s “residence in London”, Abuja House, Nigeria’s High Commission housing in London.

Nigerians will be hoping this trip will not supersede the one in 2017 in which their president was away for 104 days, prompting rumors about his death,