Cher and the Loneliest Elephant trailer: Singer documents her… 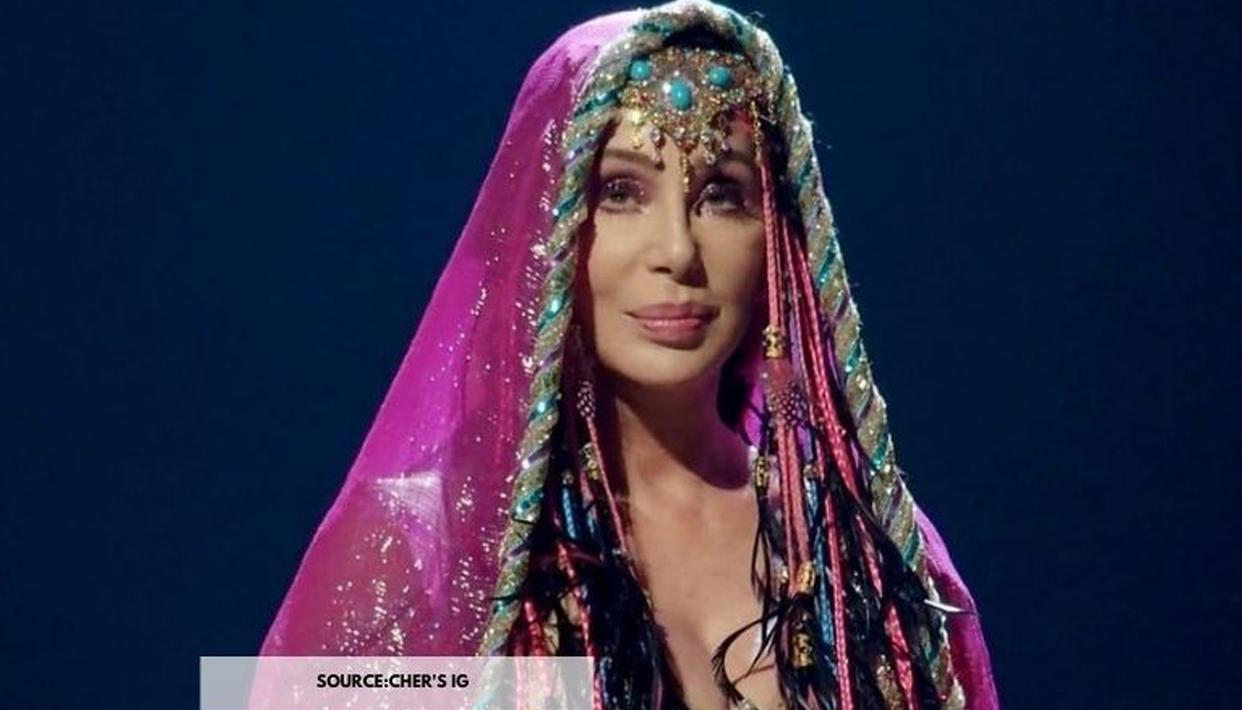 Popular actor and singer Cher has finally rescued Kaavan the elephant. In the recent release of the trailer of her documentary, Cher is on her way to rescue the loneliest elephant that is stuck in a Pakistan zoo. The 1:31 minute trailer takes the audience through a journey of how Cher lands up in a different country and brings in a team who help her to rescue the elephant. Check out the trailer.

A look at Cher and the Loneliest Elephant trailer

For the unversed, Kaavan the elephant was living in Islamabad for 35 years and had been alone for almost a decade. The animal had been in chains since his partner died and was living a miserable life. Throughout his time in the zoo, he had killed two zookeepers and had been compulsively moving forward and backwards. Besides having physical issues, the animal also dealt with emotional stress.

After hearing about the animal, Cher decided to take up the responsibility of rescuing him from the zoo. As shown in the trailer, Cher travelled to Islamabad, interacted with Kaavan and learnt more about him. With the help of a wild animal welfare organisation with Bob Geldof’s manager and a model manager from South Africa and also a local organisation, Cher managed to rescue the elephant from the zoo to a new home in Cambodia.

The documentary will show the journey of Dr Amir Khalil, who befriended the animal and figured the way how to put it on a trunk for transportation. In the trailer, Cher seems to have formed a connection with Kaavan too as she feeds him some food. Earlier, she also took to her Twitter to plead with the Pakistan Government to help her with the rescue which she claims did not really work. The trailer features the singer’s song Sirens. Going by trailer, the documentary seems to be an intriguing watch.

In the description of the video, it is written “The documentary ‘Cher and the Loneliest Elephant’ follows Cher’s amazing journey to help relocate an elephant that had been living alone in a Pakistani zoo for nearly 9 years. Previous efforts to free the elephant had been in vain until Cher joined the fight ultimately founding Free The Wild to boost the movement. The documentary will premiere April 22nd on Paramount+ before airing on the Smithsonian Channel May 19th.”