Father says his biracial daughter is distressed after a student, and then a teacher cut her hair

Father says his biracial daughter is distressed after a… 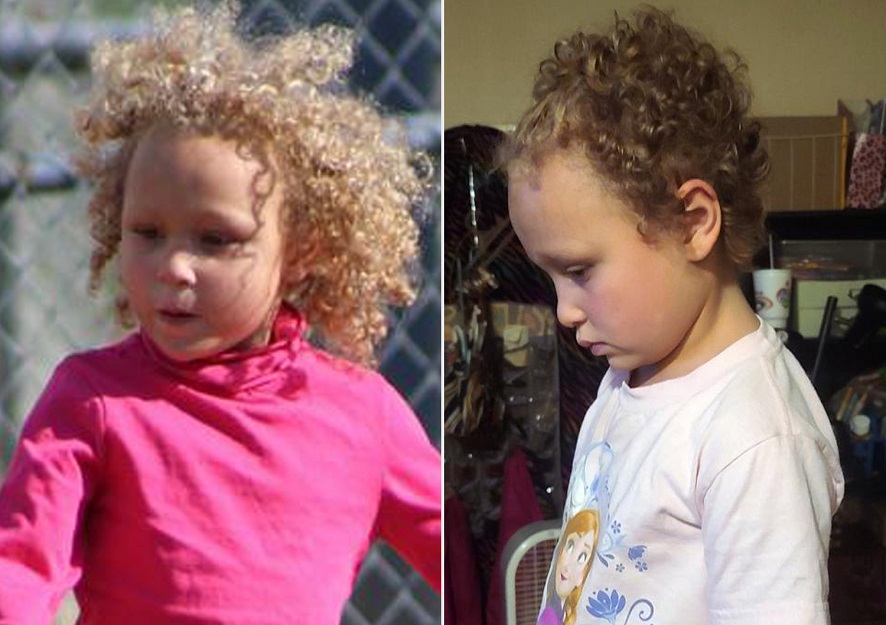 Jurnee Hoffmeyer, a 7-year-old biracial girl, is confused and afraid after her hair was cut on different occasions in her school without her parent’s consent. Her father, Jimmy, who is also biracial, is not having any of it and has moved the child from her school to another.

Jimmy told Associated Press he has not received any satisfactory answer for the reason her child returned home on March 24 with one side of her curly hair cut by her classmate with scissors on the bus ride home.

In a bid to even it out, Jurnee’s principal took her to a barbering salon where she was given an asymmetrical haircut, she told her dad when she returned home on March 24. She said the barbers after hearing her story volunteered to give her free haircuts till the hair grows evenly. On returning home from school two days later, Jurnee had the other side of her chopped off. Jimmy then enquired from his little girl why she made her classmate cut her hair again.

She said this time around, it was a teacher that cut her hair to even it out. “She was crying,” Hoffmeyer said. “She was afraid of getting in trouble for getting her hair cut.”

After Jimmy made lots of calls to the school district about the incident because his daughter feels ashamed going back to school in her current predicament, the Mount Pleasant School District’s superintendent, Jennifer Verleger, offered to pen Jurnee an apology note.

But that does not cut it for Jimmy. Even though he does not want to term this as a racially motivated incident because his wife is white and he “pretty much grew up with only White people”, he said the classmate and the teacher who did this were all Whites.

“It’s hard to come to any decision when you don’t have answers to why it was done.”

“I still want to know what justifies a teacher cutting a child’s hair without their parents’ permission? Any of this could have been resolved with a phone call,” Jimmy added. “She doesn’t understand what’s wrong with her hair.”

Mount Pleasant is nearly 150 miles northwest of Detroit. About 4% of Mount Pleasant’s 25,000 residents are Black, according to the U.S. Census.

The school district addressed the incident in a statement saying they try their best to make the school environment an all-inclusive one and no form of harassment or intolerance is tolerated. The school then stated that Jurnee “grew unhappy and dissatisfied with the way her hair looked after the other student cut it and asked a school library employee to help fix her hair during a classroom visit to the library” and the employee “agreed to even out the student’s hair to make her feel better.”

The teachers involved have since rendered apologies and admitted their actions were wrong.

Jimmy is liaising with the National Parents Union to find a possible way to resolve the matter. The union responded to the school district’s statement with one of their own, indicating that the best way to fight systemic racism is to protect children from it. They added that blaming the incident on the child does not show accountability or remorse.

Christina Laster, the director of policy and legislation for the National Parents Union, told ABC12, “I believe that the adults in this educational space were more concerned and maybe outspoken about Jurnee’s hairstyle and texture than Jurnee.”

“We do not find placing blame on Jurnee Hoffmeyer is the best way to offer remorse and accountability.”