For the first time, an HBCU has set up its own police academy in an effort to recruit more Black officers

For the first time, an HBCU has set up… 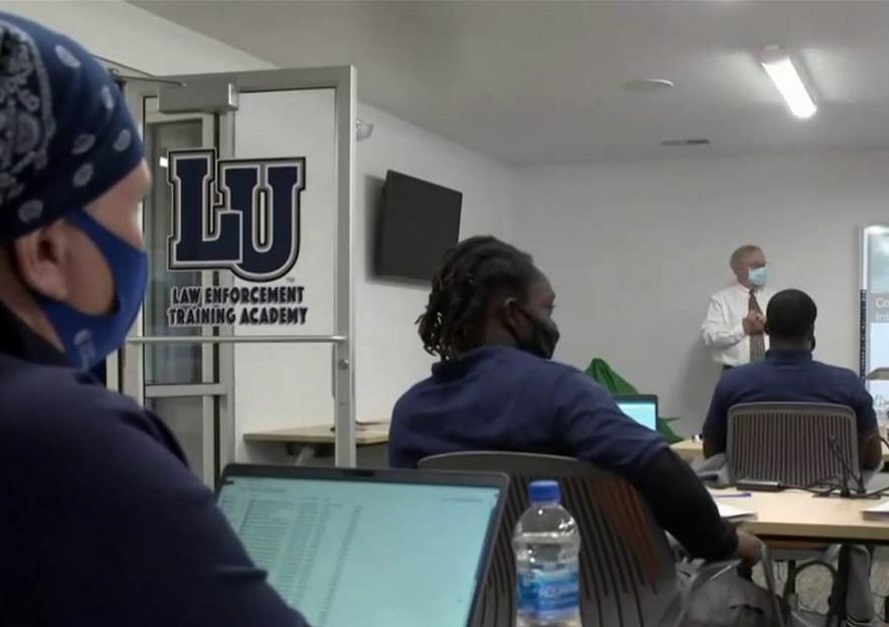 Most Americans especially Black people and those of other ethnic minorities have lost faith in the police system due to police brutality. After the George Floyd incident, many protests erupted around the world to defund the police, but an HBCU has set up a police academy to recruit more minorities and to help restore the people’s faith in the force.

Lincoln University in Missouri, founded in 1866, is now the first Historically Black College and University (HBCU) to develop a police academy that will train police recruits to change the narrative surrounding policing.

The Lincoln University Law Enforcement Training Academy (LULET) was created by Police Chief Gary Hill and the Peace Officer Standards and Training (POST) to entice more minorities from low-income backgrounds to make a difference both in their lives and the society by joining law enforcement.

“I thought what better way to recruit minorities by outing an academy right in the center of where we have a large minority community,” Hill said to CNBC.

Lincoln professors will train the recruits while police officers teach part-time at the institution. All it takes to be eligible for the 16-credit hour program is to be 20 years of age prior to the start date and a U.S. citizen. Applicants must also have a high school diploma or its equivalent certificate, a valid driver’s license, a vision of 20/40 with or without corrective lenses, an arrest record that is conviction free and ultimately, they must pass physical fitness requirements and have proof of health, per the Quintessential Gentleman.

The program includes a course on minority policing, which examines the history of police relations with Black communities. Hill said they are not in this to create soldiers but render community service. He said the police are not detached from the people they are policing; they are a part of the community thus their mission is to create community policing.

A licensing ceremony was held by Missouri Governor Mike Parson and the Missouri Department of Public Safety to approve the training academy last year. “As a former sheriff, I was honored to help establish the nation’s first law enforcement training academy at our very own Lincoln University, Missouri,” Parson wrote in a Facebook post.

He added that he hopes this venture will inspire more HBCUs in the state and the nation to follow their lead, especially at a time when law enforcement agencies are seriously looking to diversify the force through their recruitments.

The licensing makes LULET the 20thth licensed police academy in Missouri and the 665th in the country. However, the police academy in its first year of operation will be under probation subject to an audit of the program by POST.

If the Peace officers are impressed by the training standards, then the program’s license will be extended for a standard three-year term, the College Post reported.

Upon completing the training program, the trainees can work in any police station across Missouri.