He sold software to Disney and U.S. military, and… 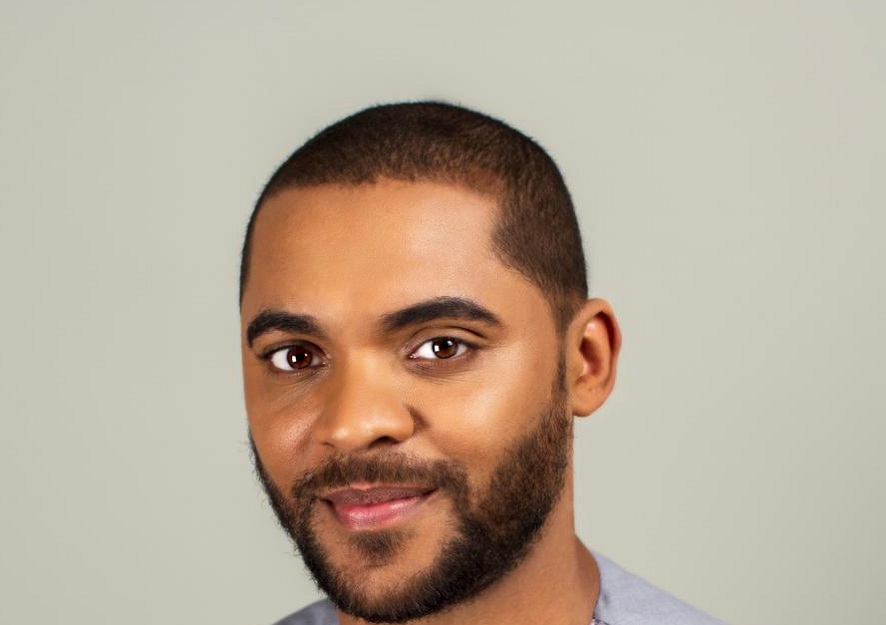 Mark Essien was born into a business family. His parents owned several schools at the height of military coups in Nigeria. Therefore, turning out as an entrepreneur did not come as a surprise to Essien. He knew he was going to follow in the footsteps of his parents.

After his secondary school education in Nigeria, Essien got admitted into a German university where his sister is domiciled. At the time, the internet was gaining attention globally and Essien was fascinated by it. Despite his interest in the internet, he did not have a laptop and so he relied on this sister’s to try to understand it, Forbes notes.

After mastering the use of the internet, he became interested in software development. His first idea was to develop a file-sharing device known as Gnumm, which allowed people to share data through multiple networks. The app went viral after multiple downloads and was eventually acquired by Snoopstar, an augmented reality platform which was part of the Bertelmann group. Essien subsequently deferred his course to work for the Bertelmann group as part of the software development team.

After a stint with Bertelmann, Essien returned to the Beuth University of Applied Science to complete his degree. At the time, he had developed an interest in computer programming and tried his hands on a number of projects. Some were successful, and others were not.

One of his remarkable projects was the creation of Standard MPEG, which was one of the first MPEG encoder software available for the DirectShow platform. He sold the software to clients such as Disney and the U.S. military, making enough to pay his fees and other expenses, according to Forbes.

When the smartphone age began, Essien knew he had to adapt or collapse and he adapted accordingly. He developed a number of apps for Apple’s App Store and when the apps market in the West became saturated, he turned his attention to Africa, specifically Nigeria, the continent’s biggest economy and arguably the most successful Black nation.

Nigeria boasts of some of the finest tech startups in Africa and the world. The country is the favorite destination for many venture capitalists, and startup founders from the country have in recent times been making a number of big-money moves.

In Nigeria, Essien noticed a gap in the hotel industry. The sector was decoupled from the tech space and so he decided to build a hotel booking platform called Hotels.NG — Africa’s biggest hotel booking platform, according to Forbes. Many returnees would have opted to establish their business in Lagos, Nigeria’s commercial city. However, Essien decided to start his business from Calabar. Justifiably so, Calabar is famous for its hotel sector, hosting some of the finest hotels in Nigeria. He approached a number of hotel CEOs and managers to sell the idea to them.

The reaction was impressive as the majority of them agreed to sign on to the platform. He subsequently expanded to other states but funding was a challenge. Luck smiled on him as he got funding support from a well-known African entrepreneur, Jason Njoku, founder of iROKO Partners Limited. Njoku supported him with $75,000 in seed funding, which he channeled into hiring sales agents who were responsible for signing hotels up onto the platform. Today, the company has some 300 sales agents and over 140 hotels on its platform.

Despite the rewarding nature of his business, Essien says his biggest challenge has been recruitment. According to him, because technology is still in its nascent stage in Africa, talents in the sector are limited. Also, he says companies who outsource their technical roles to expatriates most often do not want to do business with him.

Man’s proposal to girlfriend with five engagement rings goes viral
‘They tried to put us in special education’: The story of the first set of triplets to graduate from GSU