Here’s how much NFL player Russell Okung has made… 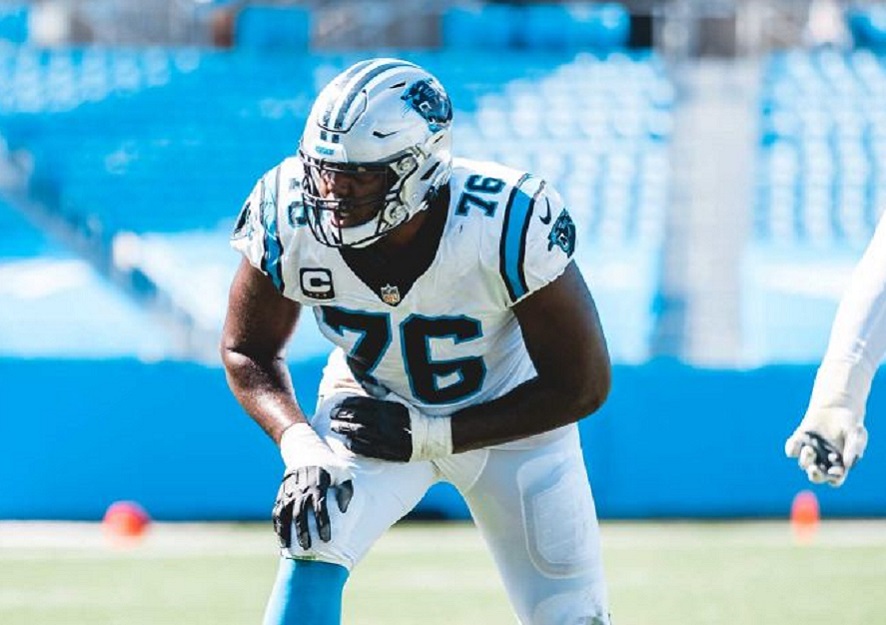 Russell Okung recently claimed to be the first National Football League player to be paid in Bitcoin. Okung first floated the idea in a 2019 tweet and confirmed in a 2020 tweet that he has received part of his salary in Bitcoin.

Per the arrangement, the Carolina Panther player’s annual salary of $13 million was divided equally between bitcoin and fiat. When Okung received his first Bitcoin payment in December 2020, the digital currency’s dollar equivalent was worth about $27,000.

With an annual salary of $13 million and taking $6.5 million in Bitcoin, this translates to about 240 BTC, Celebrity Net Worth said this March. The worth of one BTC is around $57,494. This means that the NFL player has doubled his salary as he currently has about $13.8 million worth of BTC, including his remaining cash salary of $6.5 million.

According to Celebrity Net Worth, Okung’s annual salary of $13 million has turned into about $20.3 million, pushing him into the top 30 highest-paid NFL players.

Okung is not the first professional athlete to be involved in the bitcoin trade. According to Yahoo Finance, “unnamed members of the Brooklyn Nets basketball team and baseball’s New York Yankees, have also begun onboarding to the program.” The global cryptocurrency market is valued at $575 billion. It is, therefore, no surprise that more and more sportsmen are getting involved in the sector.

In an Op-Ed in 2019, Okung described bitcoin as “sustainable solutions that can demonstrate that our economic power is not only real but vastly undervalued and overlooked.”

He continued: “Bitcoin is one of the few financial assets that offers sanctuary from a global recession, when it arrives. Financial advisor isn’t recommending bitcoin because they don’t make money by selling it to clients.

“The mainstream talking heads don’t mention it because it threatens their cushy industry. But we are on the precipice of something truly unique with the invention and success of bitcoin. I’m playing my role in raising awareness, shamelessly encouraging professional athletes to embrace bitcoin, and evangelizing to a mainstream audience about the opportunity we have to capture undeniable economic power.”

For him, bitcoin is a digital gold which is not under the control of one entity and allows him to seamlessly send money to relatives in Nigeria. “Bitcoin offers a way to protect that hard-earned capital from the whims of central bankers who keep printing more money to bail out their friends on Wall Street. It is time for us to embrace our economic sovereignty by allocating at least 5% of our wealth into bitcoin,” he added.