How these fraternity brothers raised $51,000 to pay off their former cook’s mortgage

How these fraternity brothers raised $51,000 to pay off… 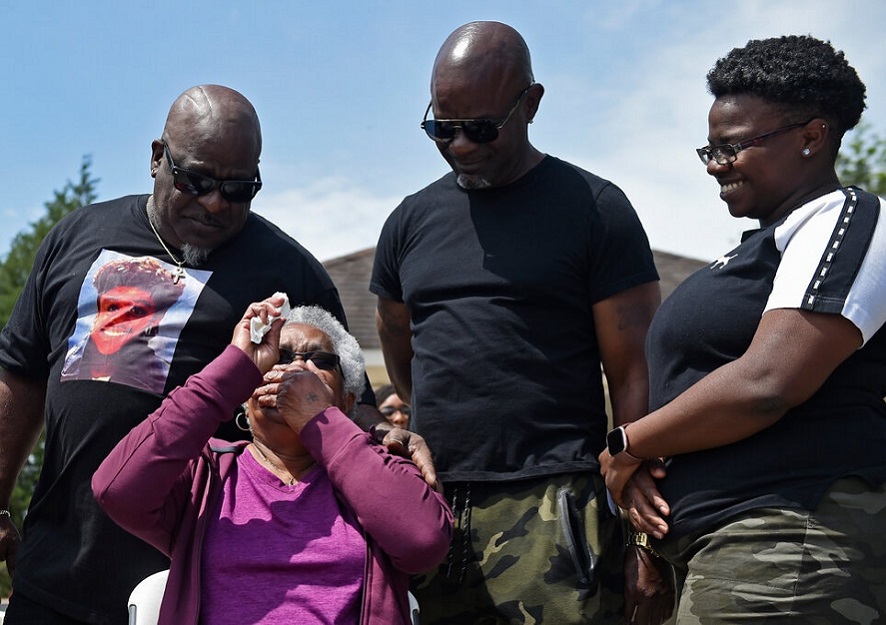 Andrew Fusaiotti, as part of his routine calls to the cook of his former fraternity house, found out that the cook had not retired and was still working two jobs to pay off her mortgage. The former Louisiana State University fraternity brother then rallied 91 of his fraternity brothers (the Phi Gamma Delta brothers) to help pay off their cook’s mortgage as a birthday present and a testament to the love they have for her.

“They were my kids. They still are,” Jessie Hamilton of Phi Gamma Delta, also known as Fiji, told the Washington Post. “They used to tell me they loved me, and now, they’ve proved it.”

Hamilton received a check for $51,765 on April 3 as part of her 74th birthday celebrations in front of her Baton Rouge home. She was in awe of the turn-up and love from her boys whom she did not only feed but mothered during their stay in the Fiji frat house.

“That shows how they all felt about her,” Fusaiotti, who was a member of the frat back in the eighties, told The Advocate. “Jessie is one of these people that shows up to work and always has a smile on her face, eager to please and never complains.”

Hamilton worked in the Fiji house for 14 years from 1982 to 1996. During that time, she would be the first person to arrive at the house to make breakfast, lunch, and dinner for the boys all the while going above and beyond for them. Some say she never allowed any boy to go hungry and would save food for those who missed their mealtime. Additionally, she served as a mother figure and counselor for the boys who needed a listening ear and would drive some of them for grocery shopping or to their doctors’ appointments.

“I enjoyed doing it. They loved my cooking,” she told the Post. “I was always there to talk things through with them. They’d come in the kitchen and sit on top of the counter and tell me their problems.”

So when Fusaiotti, now 52, heard she still worked at the Baton Rouge Metropolitan Airport and as a cook at a country club, he decided to set up a fundraiser for Hamilton. Each of the 91 Fiji brothers contributed an average of $560, according to the Post.

Hamilton had serviced her 30-year mortgage for 14 years and needed $45,000 to fully offset the debt. The Fiji boys made it happen and even outdid themselves by raising $6,000 more, which they gave to her as a check on her birthday or what they now refer to as ‘World Hamilton Day.’

She was truly overwhelmed and humbled by the boys’ generosity. “This has been a blessing to me,” stated Hamilton. “I have been worrying about how I was going to pay my house off. I am grateful for what God has done and has led them to do for me.”