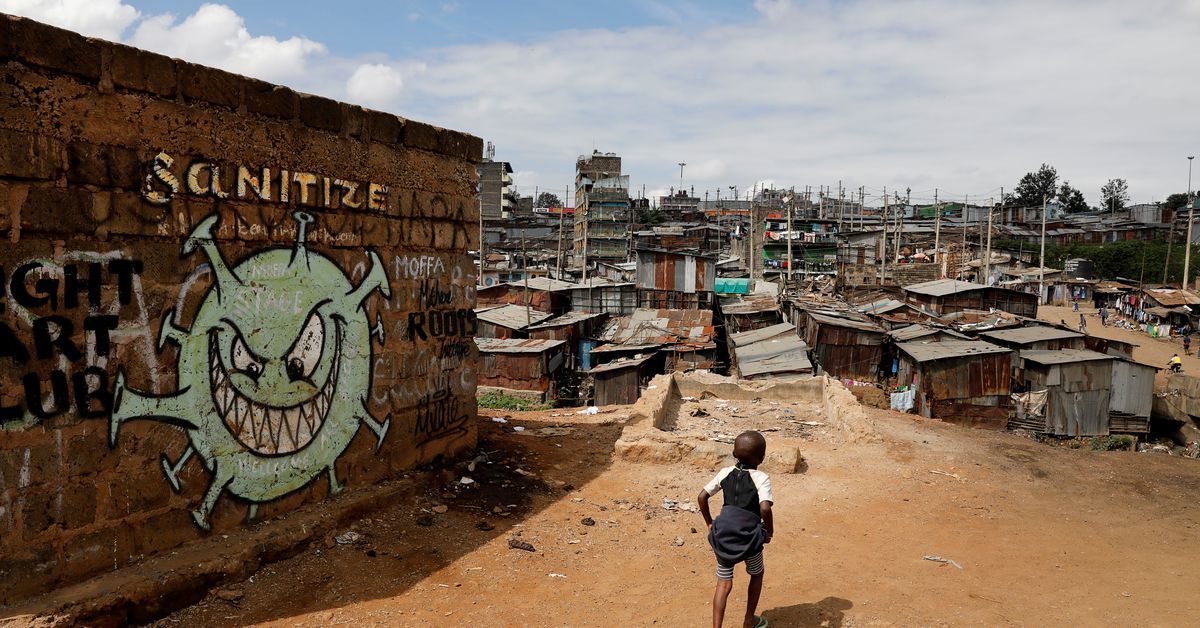 The raging state of the COVID-19 pandemic is India is a wake-up call for Africa that its governments and citizens must not let their guards down, the African Union’s disease control agency warned on Thursday.

African nations generally do not have sufficient numbers of health care workers, hospital beds, oxygen supplies, and the continent of 1.3 billion would be even more overwhelmed than India if cases surged in a similar way, said John Nkengasong, head of the Africa Centres for Disease Control and Prevention.

“We are watching with total disbelief…What is happening in India cannot be ignored by our continent,” he told reporters.

Nkengasong urged Africans to wear masks and avoid large gatherings, warning: “We cannot and should not find ourselves in (India’s) scenario because of the very fragile nature of our health systems.”

The AU will convene a meeting with all African ministers of health on May 8, Nkengasong said, to “put everybody on alert”.

India, with 1.35 billion people, has a similar population size to the African continent, yet Africa has even weaker health systems, and unlike India does not manufacture significant quantities of drugs or vaccines, he added.

Heeding public health guidance is critical in Africa at the moment because the continent’s rollout of COVID-19 vaccines is hindered by the crisis in India, Nkengasong said.

The bulk of the vaccines supplied so far to Africa via the global vaccine-sharing facility COVAX have been AstraZeneca shots manufactured by the Serum Institute of India. India suspended its exports of the shot in March to cope with rising domestic demand.

It remains unclear when exports will resume, Nkengasong said on Thursday, warning the situation in India could impact the predictability of Africa’s vaccine rollout “for the weeks and perhaps months to come”.

Africa could benefit from additional supplies if two Chinese-made vaccines secure approval from the World Health Organisation next week, a WHO Africa official said.

“If we have more vaccines that have been approved for WHO pre-qualification, we know that more of these candidates can enter into our continent without any further issues,” Phionah Atuhebwe told an online weekly briefing.

Africa recorded nearly 76,000 new COVID-19 infections from April 19-25, a 8% decline from the previous week, according to Africa CDC data.

India reported more than 379,000 new COVID-19 cases and 3,645 new deaths on Thursday alone. It was the highest number of deaths reported in a single day in the world’s second most populous country since the start of the pandemic.