Inspired by the Tulsa race riots, she quit her job to build an app connecting users to Black businesses

Inspired by the Tulsa race riots, she quit her… 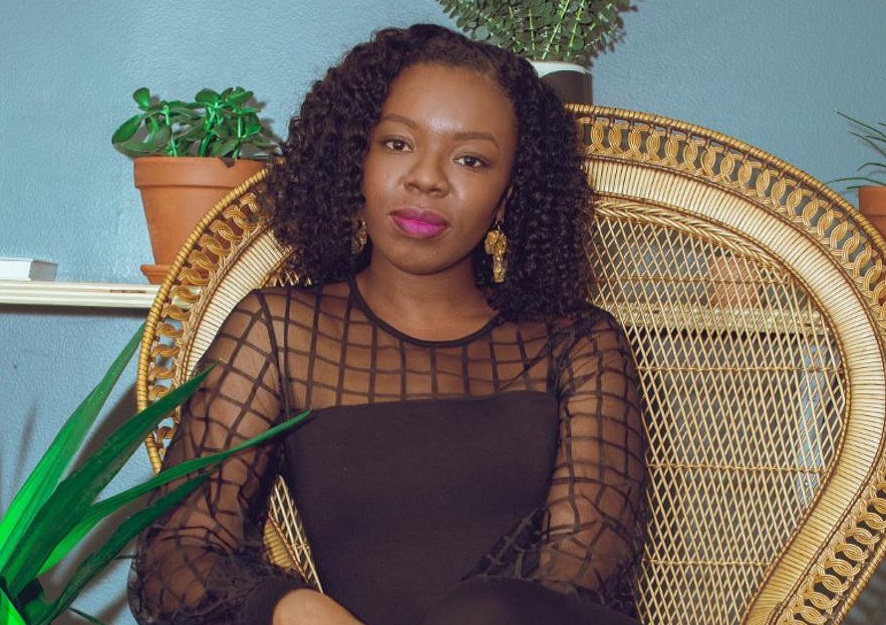 Mandy Bowman has made it her mission to support Black businesses to grow. To realize this dream, she launched Official Black Wall Street in 2016 to alert users when they are close to a Black-owned business.

Official Black Wall Street was inspired by a recent book she read titled: Riot and Remembrance: The Tulsa Race War and Its Legacy. The book essentially talks about the original Black Wall Street in Tulsa Oklahoma and the race riot. Black Wall Street was regarded as one of the most profitable Black communities in US history. It was its rich history that led Bowman to conduct further research on Black entrepreneurship and what she discovered were heartbreaking challenges Black businesses go through.

“For example, fully qualified Black entrepreneurs are typically rejected from loans at a higher rate than applicants of other races with the same qualifications,” she told Forbusiness. “I also found that Black women receive less than 1% of VC funding – quite discouraging to find out as an aspiring entrepreneur.”

She also recalled how gentrification led to the collapse of many small businesses in Brooklyn where she grew up as well as large corporate stores taking over spaces of small businesses largely owned by Blacks.

It was at this point that Bowman decided to start supporting Black-owned businesses the best she could. Mandy was then employed full-time at ESSENCE magazine as the social media manager. She quit her job to make time for her dream.

“Those social pages continue to grow into a larger community and the natural next step was to create a website. A year after launching the website, I launched a kickstarter and raised $30,000 to help launch the Official Black Wall Street app,” she told Forbusiness.

Official Black Wall Street has now become a hub for Black businesses and one of the first of its kind to alert shoppers of Black-owned businesses close to them. Her effort was recognized when she became a recipient of the SheaMoisture Social Justice Coalition grant.

“That’s almost half a million Black-owned businesses and hundreds of thousands of people in our community left unemployed,” Bowman told Essence. “Even with the grants and federal aid offered to business owners around the country, so many Black businesses were left to fend for themselves.”

Bowman, a graduate of Babson College, where she studied Entrepreneurship and Global Business Management, said her goal is to make it easier for people around the world to support Black businesses.

The success story of the only mother-daughter orthodontics practice in the U.S.
Why this legendary Black architect drew upside down