‘Is this a stolen vehicle?’ – Romeo Miller recalls being confronted by a cop at gunpoint

‘Is this a stolen vehicle?’ – Romeo Miller recalls… 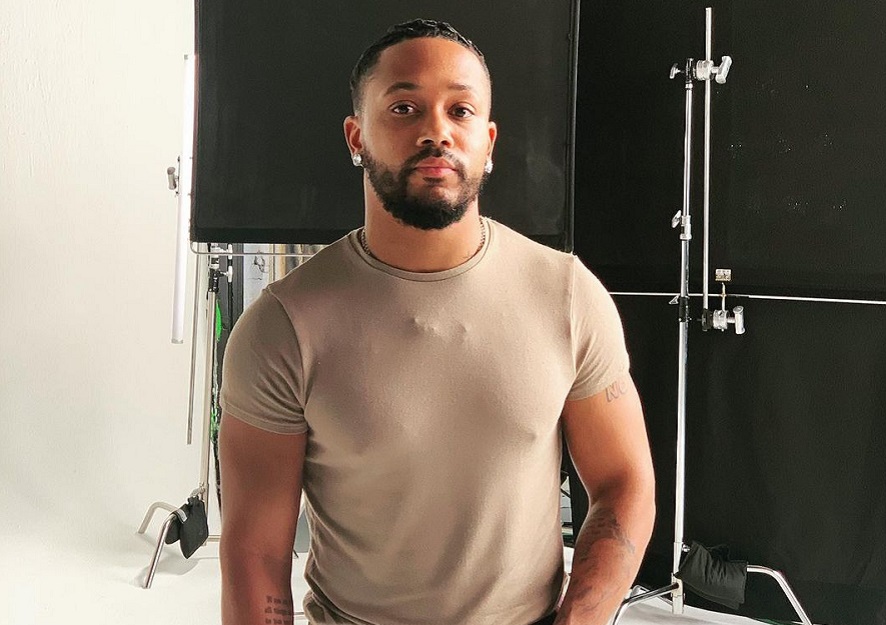 Rapper and actor Romeo Miller recently opened up about a tense encounter with a Black police officer after he allegedly pulled him over at gunpoint while he was driving around the University of California, Los Angeles campus.

Speaking on FOX Soul’s The Mix, the 31-year-old said the officer moved to him with his gun drawn and went ahead to ask if the car he was driving was stolen.

“UCLA, you better have that camera recording, because they don’t play no games. But the guy pulled me over at gunpoint, a Black cop, and was like, ‘Is this a stolen vehicle?’” he recollected. “I’m like, bro, relax. Just come check my registration and get my driving license.”

“Is this a stolen vehicle?” Miller repeated, playing the role of the officer. The Jumping the Broom actor, however, said the hostility ceased once the officer recognized him. “And then he saw it was me and was like, ‘Oh, Romeo Miller? Oh, you’re good. I thought you were just some random Black dude,’” he recalled.

Though Miller, who is the son of veteran rapper and business mogul Master P, fortunately walked away unharmed, he lamented on how things could have gone south had it been just another regular Black person. Miller used his younger brothers as an example, saying the police could be hostile to them because they’re less famous and their towering physiques could pass them off as intimidating and mature – though they aren’t.

“I don’t care, you don’t have to be ‘some random Black dude.’ My brothers ain’t famous. They’re bigger than me –– these guys are 6’4, 6’5. These guys are ‘intimidating Black men.’ I have little brothers that literally look like grown men,” he said. “What are they going to go through when they don’t realize ‘Oh I know you from TV? You’re not a threat, or this or that.’ It’s sad that we’re seen as threatening. I been through that situation too many times.”

Miller’s encounter with the armed officer comes on the back of a recent and similar incident involving Power star Michael Rainey Jr. In an Instagram post, the Black actor claimed he would have been shot by a police officer after he was pulled over during a routine traffic stop had he not instinctively started recording their encounter, Face2Face Africa reported.

In the video, Rainey, who is popularly known for his role as Tariq in the popular television series, Power, is seen trying to produce his license after the officer makes a demand for it. The officer, who is leaning over from the driver’s window of Rainey’s vehicle, appears to have his right hand on his gun at a certain point. He, however, appears to cover it after he realizes he is being recorded. Rainey claimed the decision to film the incident may have saved him from being shot by the officer.