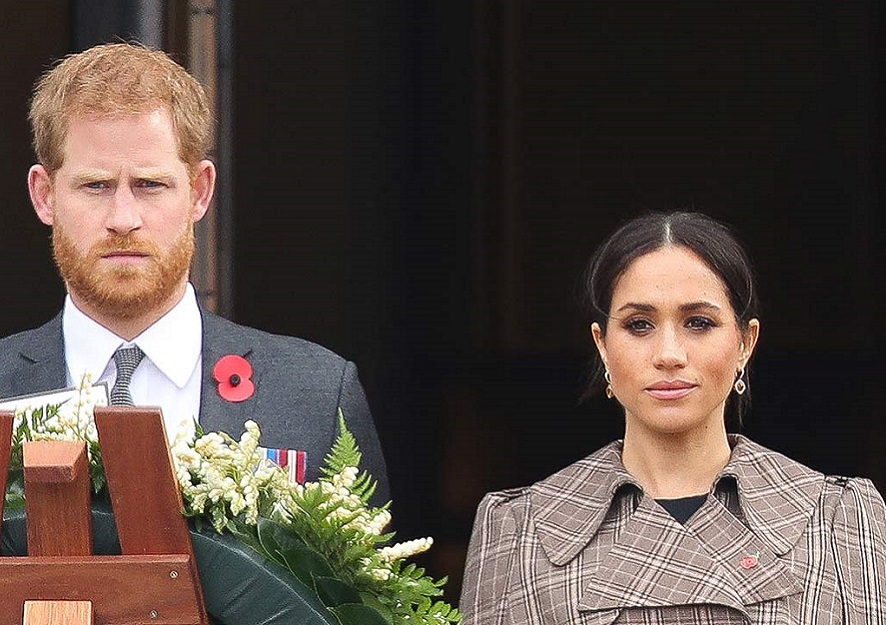 Prince Harry and Meghan Markle, the Duke and Duchess of Sussex, have paid tribute to Prince Philip hours after his death at Windsor Castle.

Harry and Meghan on their official website archewell.com wrote: “In loving memory of His Royal Highness The Duke of Edinburgh. 1921-2021.”

“Thank you for your service… you will be greatly missed.”

Philip died on Friday morning at the age of 99. “During the coronavirus pandemic, and in light of current government advice and social distancing guidelines, modified Funeral and ceremonial arrangements for His Royal Highness The Duke of Edinburgh are being considered by Her Majesty The Queen,” Buckingham Palace said in a statement.

Though no official details have been released yet about his funeral, Harry is likely to attend, sources say. It is not yet known whether the Duchess of Sussex, who is 28 weeks pregnant, will accompany him.

It would be the first time Harry would be joining the royal family since stepping away from royal life. Harry and Meghan in a tell-all with Oprah Winfrey last month spoke about their lives inside the palace, including making bombshell revelations about racism within the Royal Family, mental health, and how the last few years of their relationship have been like.

A Fox News host on Friday linked the Oprah interview to Philip’s death. Brian Kilmeade said Philip had been “enraged after the interview,” adding that the comments made while the Duke was in hospital contributed to his death.

Woman wins Taekwondo gold medal while eight months pregnant – and some are not impressed
Spotify for the record: Podcast spotlights a fast growing African music scene – The Standard