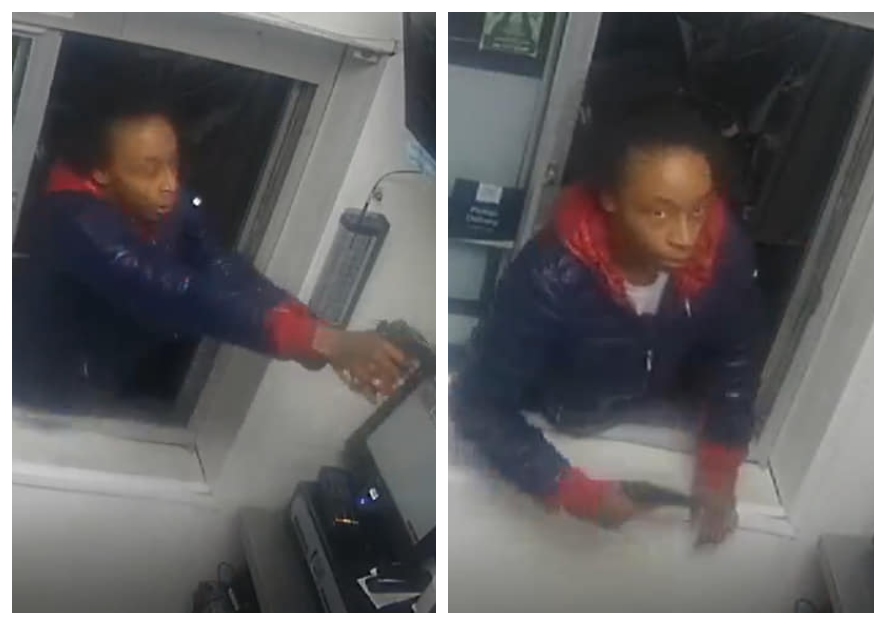 The Memphis Police Department is searching for a female suspect who allegedly opened fire at Burger King employees on March 30 after she got agitated over wait time, Fox 29 reported.

The police department, in a Facebook post, said the unidentified woman got into an argument with workers of the fast-food chain after registering her displeasure with wait time at the drive-thru section. The verbal altercation later escalated.

“The female got out of the front passenger seat of a mid-sized, four-door, gray sedan and approached the drive-thru window. A verbal altercation ensued between the female patron and the workers,” police said. “Video surveillance shows the suspect retrieve a black handgun from the vehicle, extend her upper body through the drive-thru window, and fire several shots at the Burger King workers.”

The workers, fortunately, made their way out of the shooting unharmed. The female suspect, who was in the company of a male driver, fled the scene.

Police say they are yet to make any arrests and are asking the public for possible leads to assist them with investigations. They are also offering a cash reward of up to $1,000 to anyone who provides them with credible information about the case, Fox 29 reported.