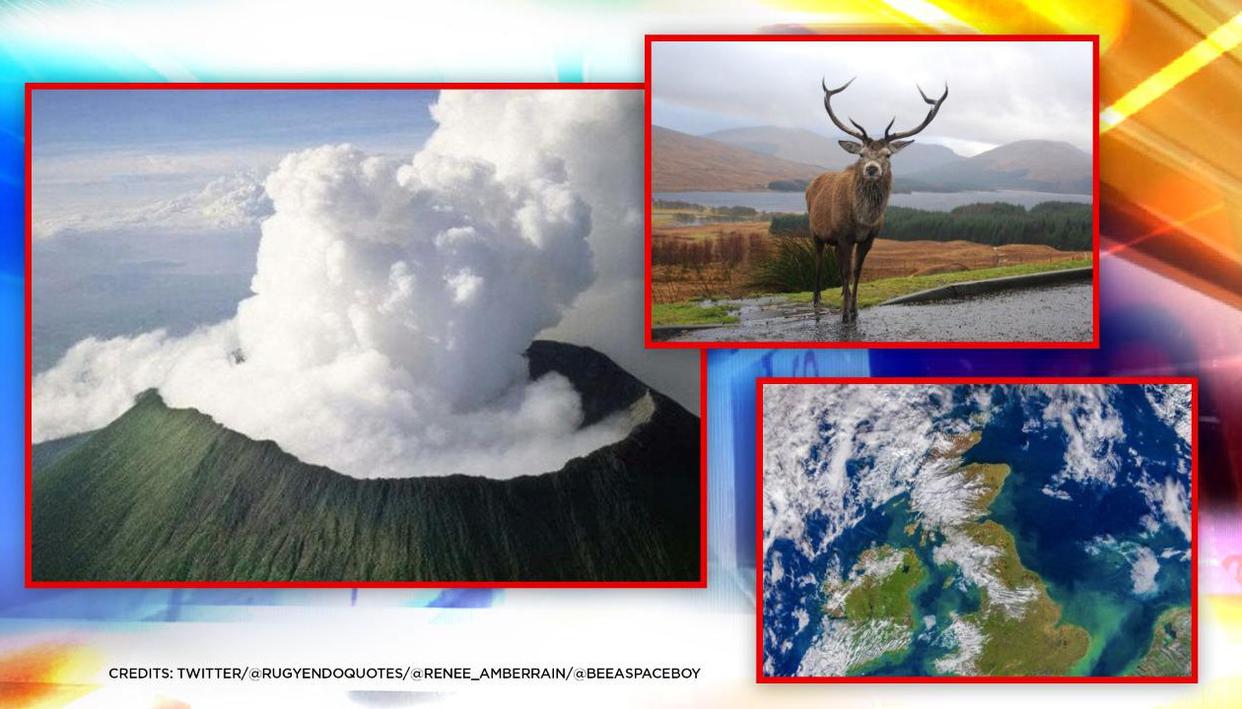 As a part of its #ConnectedByEarth initiative for Earth Day on April 22, 2021, NASA on Wednesday asked Twitter to share some of the photographs of their favourite places on Earth and tag the space agency. It also asked the followers to describe why the place in the photographs they share is “meaningful” to them. Moreover, NASA informed that it will spotlight some of the ‘special places’ shared in the comments on the upcoming Earth Day.

“Connect with us on April 22 by posting an image on social media of the bit of Earth that connects you to our planet – get yourselves in there, too, if you want to – and tag it with #ConnectedByEarth,” NASA said. “If you want to share your general location (state, province, country) we can explore our wider connections,” it added.

In a statement that it released ahead of Earth Day 2021, NASA asked people worldwide to share the planetary masterpiece to celebrate how each one is #ConnectedByEarth. “NASA Earth science shows us the ways that the natural systems, land, water, air, ice, connect to, and affect, each other and our climate,” the space agency said in a release, adding that all Earthlings are connected as they share the blue habitable planet and its ecosystem. On Earth Day, NASA launched the #ConnectedByEarth hashtag for people to upload collective images of different parts of the planet or other creatures, and landmarks.

NASA encourages ‘to grow a garden’

NASA also urged the users to that this Earth Day, they must start a plantation. “We encourage you to start your own garden,” the space agency said, adding that be it in a plot of Earth or a pot full of Earth using seeds similar to the ones taken to the International Space Station for the astronauts’ garden. NASA launched a hashtag #GrowForLaunch. It cited how people must grow a garden using advantages of the Earth such as gravity, sunlight, soil, water, and other basics needed to grow plants and vegetables. It explained that NASA has a Vegetable Production System, known as ‘Veggie’, which experiments with ways to grow plants in space to give astronauts vital nutrition from freshly grown fruits and vegetables.