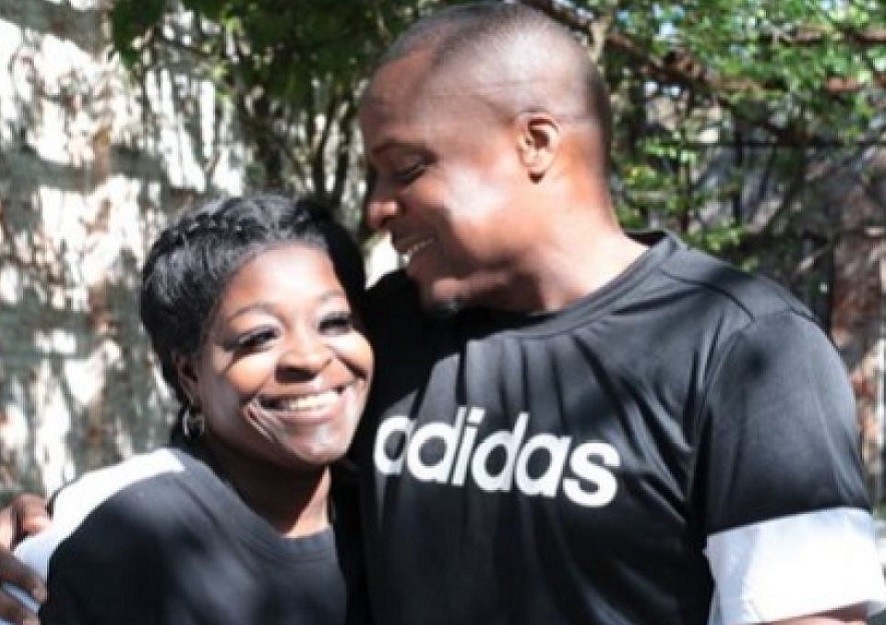 Jermaine Hudson spent 22 years of his adult life in prison after a then-teenager falsely accused him of robbing him of his cash and other valuables in an attempt to cover up the fact that he had spent the money on drugs.

Now 42, Hudson was sentenced to 99 years in prison in 2000 after a non-unanimous jury found him guilty of armed robbery. According to the New Orleans Advocate, Hudson was apprehended in 1999 after his accuser informed his father an armed robber had confronted him and made away with his cash and St. Christopher medal while he was headed home from work.

After his father reported the incident to the police, they provided the accuser with a photographic line-up of possible suspects after a month of investigations. The accuser picked Hudson as the perpetrator to cover up what he used the money for.

Prior to Hudson’s trial, he said he was offered a plea deal in exchange for a lighter 5-year sentence. He said he rejected it though he had previously pleaded guilty to a separate armed robbery case when he was 16 years old.

“I ain’t about to take no time for something I didn’t do,” Hudson told the news outlet about his response to the plea deal when it was tabled before him. Hudson also recalled his accuser cried during his trial and he said he believed it was because he knew he had lied about the incident. Throughout his 22 years in prison, Hudson also had his appeals thrown out by the court.

The New Orleans Advocate reports that Hudson’s conviction, which the jury voted for in a 10-2 decision, wouldn’t have legally taken effect in other states as a result of the split jury decision. After the U.S. Supreme Court eventually ruled non-unanimous convictions as unconstitutional in 2020, Orleans Parish District Attorney Jason Williams moved to look into Hudson’s conviction after he assumed office in January. Williams included older convictions of such nature though the Supreme Court ruling is exclusively for cases whose appeals are pending.

Hudson’s conviction was eventually vacated on March 24 after reaching a plea deal for a robbery charge in exchange for time served. The day after this, however, something surprising happened. The man who had falsely accused him of the robbery willingly went to the Williams’ office to confess, saying Hudson’s conviction continues to haunt him. Hudson and his legal team said they did not contact the accuser.

The unidentified man admitted he randomly selected Hudson and made up the robbery to hide the fact that he had actually used the money on drugs. “For the last 20 years since this happened, I have been tortured by the lie I told,” he wrote in his sworn affidavit, The New Orleans Advocate reported.

The accuser, who is still struggling with drug issues, will however not be prosecuted as he has been granted immunity. That notwithstanding, Hudson said he has moved on and bears no ill-will towards the man.

“I just thank God that it’s finally over,” Hudson said. “Thank God for revealing the truth. I forgive the guy and pray that he gets his life back on track.”