Oscar winner `Another Round` getting English-language remake – WION

Oscar winner `Another Round` getting English-language remake – WION 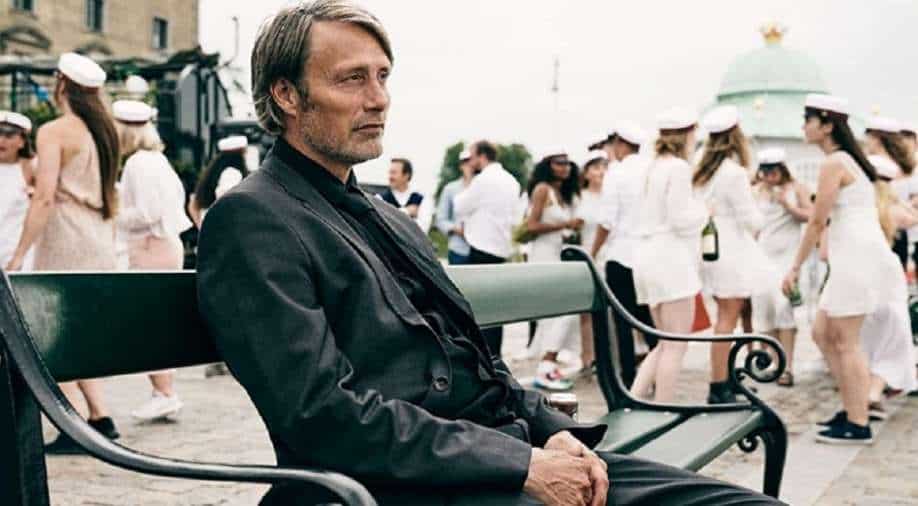 “Another Round”, which won best international feature Oscar on Sunday, is all set for an English-language remake with actor Leonardo DiCaprio likely to play Mads Mikkelsen’s role. The rights to the Danish film, directed by Thomas Vinterberg, were acquired by Leonardo DiCaprio and Jennifer Davisson’s Appian Way, Endeavor Content, and Brad Weston’s Makeready, with DiCaprio set to star as Martin, reported Deadline. The story of the Oscar-winning film revolves around four middle-aged friends who have lost interest in their teaching job. One day, they decide to experiment with drinking during the day to get their inspiration back. Mikkelsen played history teacher Martin in the movie.

Vinterberg was reportedly interested in the idea of DiCaprio of taking on the role of schoolteacher Martin, which paved the way for the deal. “Another Round” has been one of the most loved films internationally since its world premiere at the Toronto International Film Festival in September 2020.

Vinterberg, on Sunday, dedicated the film to his 19-year-old daughter Ida, who died in a car accident just days into the filming. We wanted to make a film that celebrates life. Four days into shooting the impossible happens: an accident on a highway took my daughter away. Someone looking into a cell phone, and we miss her and I love her, the director said while accepting the trophy. Two months before we shot this movie and two months before she died, she was in Africa. She’d just read the script and was glowing with excitement. She loved this. She said she felt seen by this If anyone dares to believe that she’s here with us somehow, you’ll be able to see her clapping and cheering with us.

“Ida, this is a miracle that just happened, and you’re apart of this miracle. Maybe you’ve been pulling some strings somewhere. This one’s for you. “Another Round” also stars Thomas Bo Larsen, Lars Ranthe, Magnus Millang, Maria Bonnevie and Susse Wold.