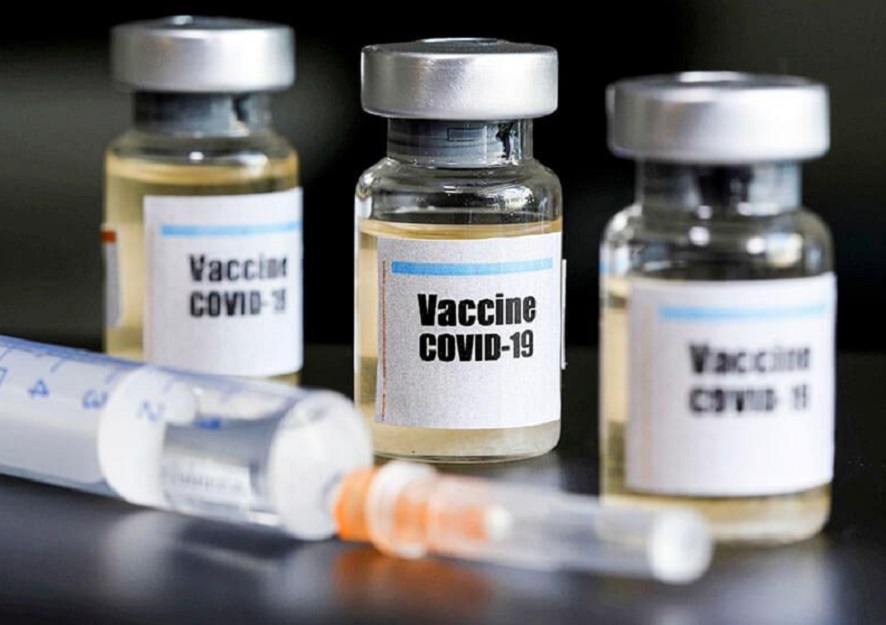 Pharmaceutical giants Pfizer asked South Africa, among a few other countries, to accept indemnity clauses in contract proposals for securing Pfizer’s COVID-19 vaccines. These clauses would indemnify Pfizer against lawsuits relating to the usage of its vaccines.

South Africa was one of a few middle-income countries that were told to put up assets which “could include federal bank reserves, embassy buildings or military bases”, according to the Bureau of Investigative Journalism (BIJ). Pfizer hoped that these countries would bear the costs of lawsuits and damages if vaccine recipients have complications.

The BIJ reported that its interrogations of unredacted draft contracts between Pfizer and two other countries revealed that the pharmaceutical company wanted to protect itself against unfortunate eventualities in the supply chain “including packaging, manufacturing and storage”.

Pfizer, who initially defended the plan to force an indemnity clause has so far reneged on this in their dealings with South Africa. On behalf of his government, South Africa’s Minister of Health, Zweli Mkhize, disclosed last week that his government was “relieved” by this.

“As [a] government, we found ourselves in a precarious position of having to choose between saving our citizens’ lives and risking putting the country’s assets into private companies’ hands,” Mkhize told a parliamentary committee. He pointed out that the proposal had “posed a potential risk to our assets”.

South Africa was a destination of four different vaccine trials, including J&J’s. At the beginning of the year, South Africa’s President Cyril Ramaphosa, who until recently was chairperson of the AU, indicated that his country intended to lead the charge for vaccine equity on behalf of Africa.

South Africa hoped to come to an agreement with Johnson & Johnson to obtain affordable vaccines for the country and others in Africa. But while Johnson & Johnson undertook a trial in the Rainbow Nation, it made no promises of donating or selling vaccines to South Africa or any other country on the continent. J&J is said to begin manufacturing its vaccine in South Africa and will make about 300 million before the end of 2021.

Women from developing countries cannot have autonomy over their bodies on empty stomachs – An open letter to the United Nations
How soon will Chad end military rule?