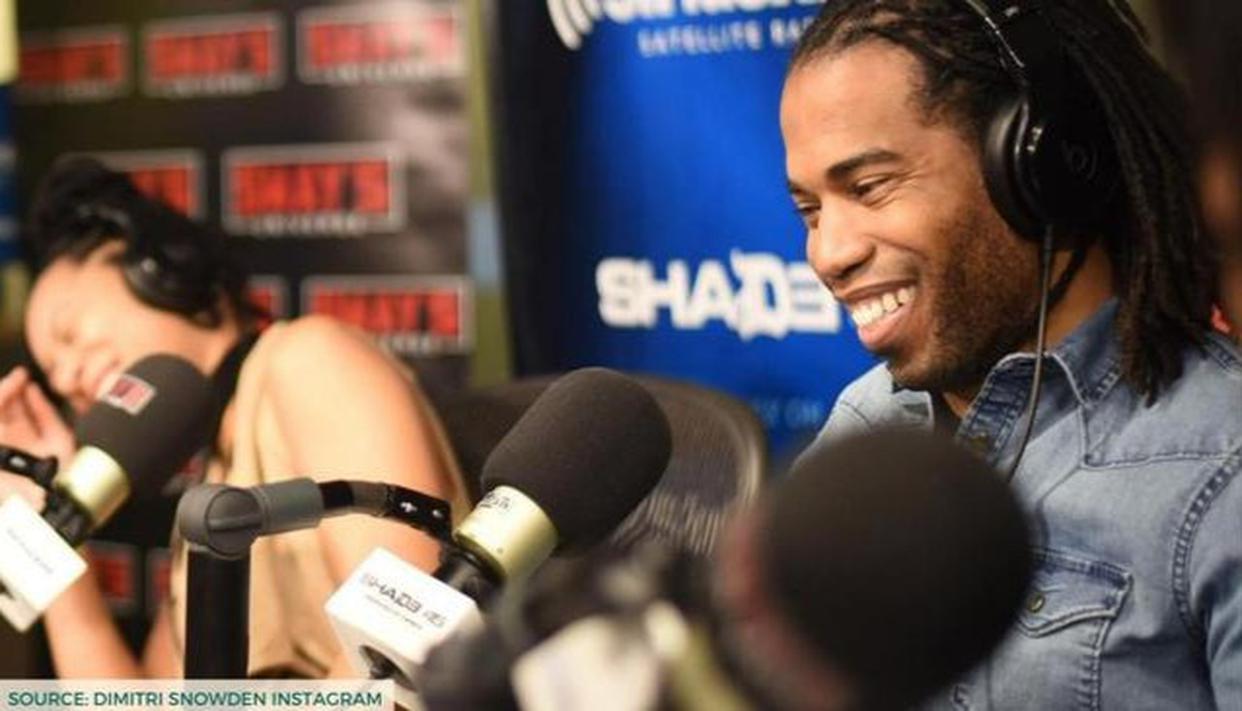 Seeking Sister Wife stars have found themselves in hot waters. The TLC show stars Dimitri and Ashley Anderson have been accused of domestic violence by their co-star Christeline Peterson. Peterson has gained an official restraining order against Dimitri. While this news has spread like wildfire, Dimitri and Ashley Snowden are yet to comment on the matter.

TLC’s Seeking Sister Wife is a reality show that explores polygamous relationships. But now the show has landed in a major controversy. Since, Seeking Sister Wife Season 3’s couple, Dimitri and Ashley Snowden have been accused of domestic violence. According to TMZ’s report, Snowdens’ sister-wife Christeline Petersen has accused the couple of physical assault during her stay with them.

Christeline Petersen who hails from South Africa visited Los Angeles to be Dimitri Snowden’s potential sister wife. She began dating Dimitri remotely first but soon arrived in Los Angeles with her two kids. According to People’s report, Christeline filed for a restraining order against the Snowdens in the month of March. She allegedly accused the couple of subjecting her to physical abuse “numerous times” last year.

This complaint led to the court granting Peterson a temporary restraining order against Dimitri, but she could get the same for Dimitri Snowden’s wife Ashley. According to court documents obtained by People, Peterson claimed that her “husband” Dimitri slammed her head into the headboard and began yelling at her. The court documents claimed that this incident was not the first time that Dimitri slammed her head in the headboard and physical abuse was eminent when they got intimate.

In these court documents, the Seeking Sister Wife star Christeline Peterson also detailed abuse at the hands of Ashley Snowden. Peterson has allegedly claimed that Ashley physically abused her by shoeing her and not letting her leave the house. She added that Ashely threw a bottle at her and even called her names. According to Peterson, this physical abuse at the hands of the couple has led to her children being scared.

As stated earlier, neither the channel nor the Snowdens have yet issued a statement about these accusations. Moreover, it is unclear if Peterson is back in South Africa. She might have simply moved out of the Snowden house. Even though the court has denied a restraining order against Ashley Snowden, a protective order hearing will be addressed this Wednesday.

South Africa resumes giving J&J jabs to health care workers – The Associated Press
For the first time, an HBCU has set up its own police academy in an effort to recruit more Black officers