Singer SZA opens up about being scared to wear… 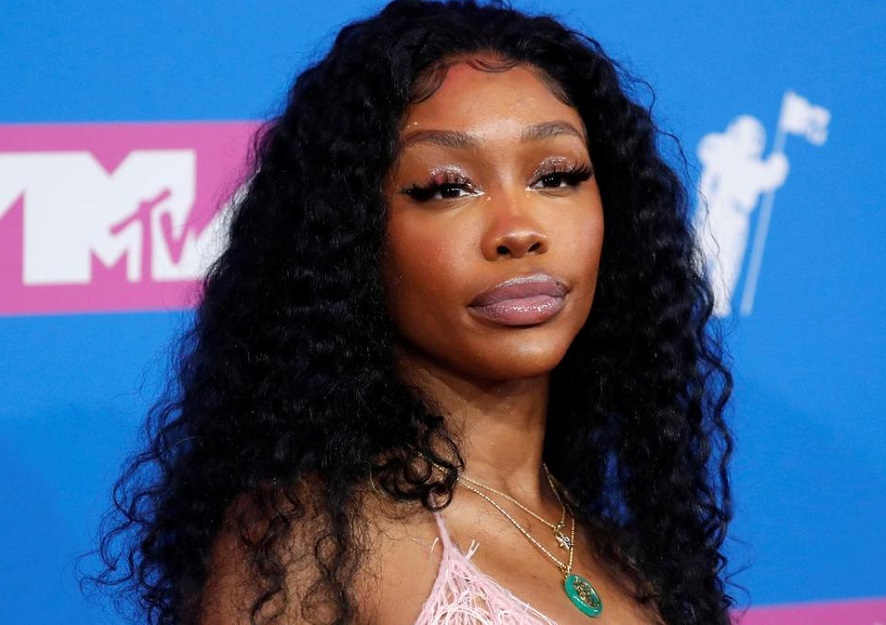 SZA, born Solána Imani Rowe, has revealed that she stopped wearing her hijab because she feared for her own safety after the September 11 attacks. In the interview with Muslim Girl’s new Snapchat series “Muslim Girl Says”, the R&B singer spoke about her Muslim faith and her encounter with Islamophobia.

“I stopped covering after 9/11 because I was so scared,” she said. “This was like elementary school, middle school. I regret so much – like being afraid or caring what people said about me.”

The reaction to anti-Muslim sentiments in the United States was at its peak after the terror attacks on the Twin towers. However, Islam will always be comforting for the 30-year-old and she intends on practicing the faith forever.

“I’ll feel most comfortable with Islam forever. It just makes the most sense to me out of everything else, there are fewer variables and less space for human error. It’s very rigid but it’s safe because you can trust it. There are no photos or idles, no songs or hymnals, it is what it is. I like the clarity,” SZA said in an interview.

The “Good Days” singer, who was born to a Muslim father and a Christian mother in Maplewood, New Jersey, a predominantly white neighborhood, said after the middle school incident, she tried to wear her hijab again but some Muslims were condescending, saying she was not devout enough and because she let other people’s opinions get the better of her.

“They were like, ‘What is this? You don’t live your life properly. You’re not really Muslim. Shut up.’ I always let somebody dictate how I was,” she admitted.

In her debut album, CRTL, SZA described her family’s Islamophobia experiences and racially motivated attacks. People threw bricks at her father’s mosque. She was chased by some children at school on her way home and her hijab was snatched from her head. Others also called her out for being in an “oppressed” religion because she wears a hijab.

At the time she started out in the industry, she said there was some sort of pressure to dress inappropriately or less modestly but she did not succumb to those pressures. “In the beginning … I had a lot of people telling me what they thought I should be looking like and what I should be dressing like,” she said. “And for some reason, I didn’t give a fuck, like at all.”

Meanwhile, SZA said she might take up wearing her hijab in the future because it was comforting having donned the religious veil during her performances. “We played [shows] in Malaysia and Indonesia and it was really comforting to be able to cover up for the show,” she said. “I always go back and forth about [wearing a hijab] like, should I cover?” she said, “because I don’t want to be a part-time coverer.”