The success story of the only mother-daughter orthodontics practice in the U.S.

The success story of the only mother-daughter orthodontics practice… 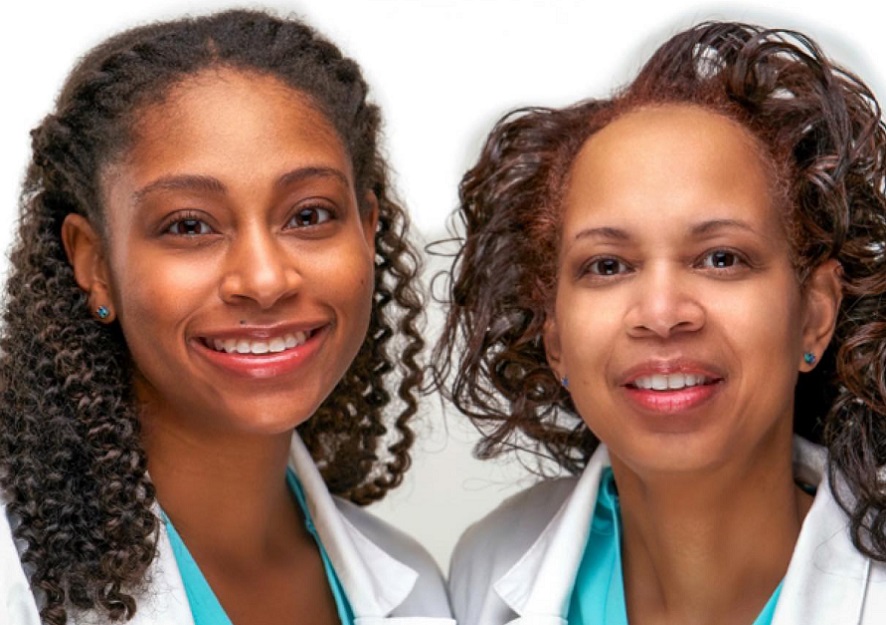 Doctors Jana McQueen and Janelle McQueen are not your average mother-daughter duo. They are the only mother-daughter orthodontics practice in the United States, according to ClickonDetroit.

“I didn’t ask her to do this,” said Jana. “It just warms my heart to have her as my legacy; the comfort of knowing once I decide to retire, the practice is going to be in good hands.”

The younger of the pair is known at their Michigan practice as Dr. J and she has a unique bond with her mother beyond the mother-daughter dynamics. According to Janelle, she is very close to her mother, who now doubles as her best friend and partner at their practice.

They both grew up as little children flanked by two brothers but that did not make them the typical girly girl. As Jana put it, “I love science and I didn’t want to play with dolls growing up, same as Janelle. I wanted a chemistry set.”

During high school, although years apart, Jana and Janelle played basketball, and even at a point, Jana coached her daughter’s team. They entered college with both athletic and academic scholarships, according to Jana, and ended up doing only three years of college before specializing in Orthodontics in medical school, both finishing top in their respective classes.

The McQueens take the ‘like mother, like daughter’ phrase to a whole new level; they attended the same historically Black college (Howard University), the same medical school (Meharry Medical College), and did their orthodontics residency at Howard University.

Mentorship and having people who look like them to look up to, helped them be the doctors they are now. Being in a male-dominated field, they are delighted to be role models for other females who aspire to like them.

“Especially the Black mothers that come in here and they’re bringing their daughters in here, they’re like, ‘Oh look at this; look, the mom and daughter are doing this; she’s a doctor, you can achieve this goal,’” Janelle said.