The tech genius about to make history as the highest-ranking Black woman in U.S. intelligence

The tech genius about to make history as the… 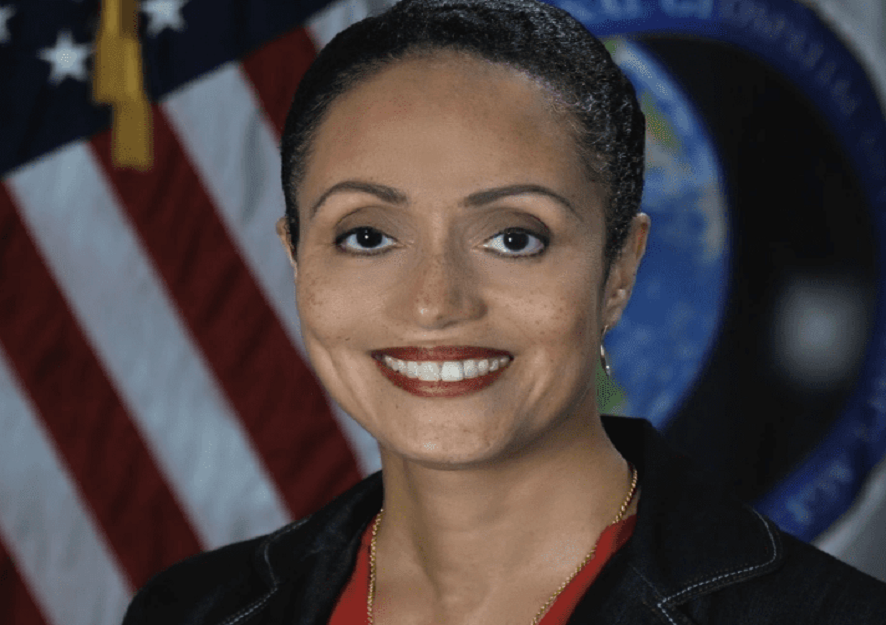 The Biden administration is still making key nominations to fill vacant positions. Stacey A. Dixon has received the nod from President Biden to be the Principal Deputy Director of National Intelligence (ODNI).

This puts her on track to make history as the highest-ranking Black woman in U.S. intelligence and the first-ever Black person to serve in one of its most senior posts, The New York Times reports.

After her confirmation from the Senate, she would work closely with the Director of National Intelligence, Avril D. Haines as her number two in command.

The intelligence veteran’s duties at the Innovision department, NGIA’s research directorate, showed how instrumental Dixon is to geospatial intelligence research and development.

Her contributions to the technological intelligence agency are critical in this day because the Biden administration’s top priority is to invest in tech intelligence and research in an effort to outdo China, which is a leader in data collection.

The District of Columbia native’s first official job with the intelligence community was at the CIA. She then went on to work at the National Reconnaissance Office, overseeing the nation’s spy satellites at the office of advanced systems and technology directorate.

According to White House.gov, she was also a chemical engineering postdoctoral fellow at the University of Minnesota and she has held positions on boards in different capacities.

Dixon served on several intelligence communities including the House Intelligence Committee. The chairman, Adam B. Schiff, Democratic California Rep, confirms that she did an outstanding job while serving on his committee and has no doubt she will excel as the Principal Deputy Director of National Intelligence.

“[Dr. Dixon] did outstanding work [with the committee]. I hope she will be confirmed quickly.”

The main foreseeable challenge for her may be getting Congress to approve funding for research and development. Nonetheless, she is qualified to bring forth her arguments, having served as the Geospatial-Intelligence Agency’s head of congressional affairs and as budget director of the House Intelligence Committee from 2008 to 2010.

Dixon will step in the stead of Sue Gordon who served as deputy till the Trump administration ousted her, leaving the seat vacant without a senate-confirmed official since 2019.