The top 10 greatest female rappers of all time, ranked

The top 10 greatest female rappers of all time,… 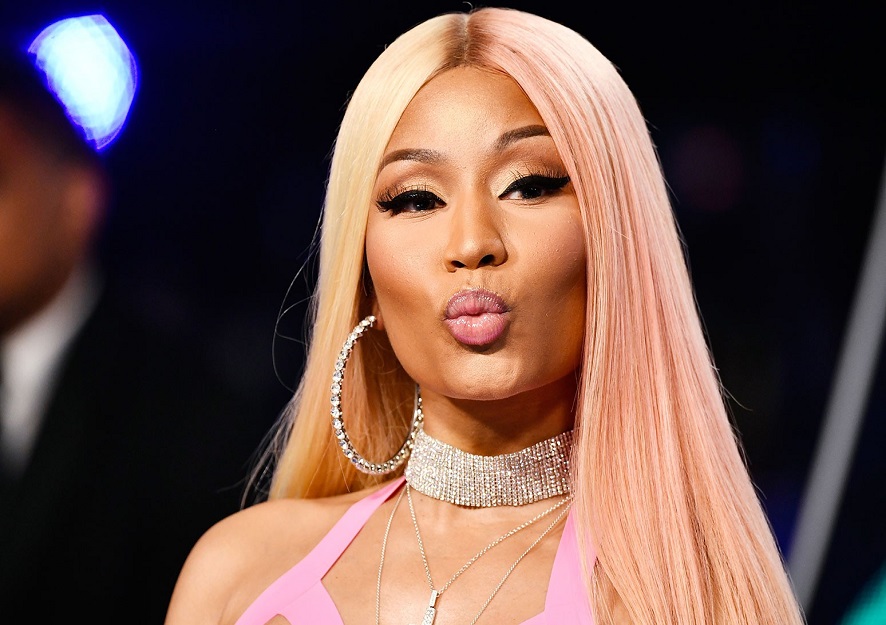 Female rappers have been running the game since the ’80s and the ’90s to date. Back in the day, male rappers were stealing all the spotlight but there were trailblazing women like Queen Latifah, Missy Elliot, and Salt N’ Pepa who broke barriers in a then male-dominated genre of music.

These women have paved the way for Nicki Minaj, Cardi B, and Megan Thee Stallion to be selling out concerts, snatching awards, and attaining Diamond Platinum statues with their rap music and rightly so because Hip Hop is inclusive and anybody who has a story to tell through their lyrics should be able to do so regardless of their gender.

Female rappers use their voice and platform to speak against sexist-based assaults, discrimination, street harassment, domestic violence, among others while demanding respect every step of the way. To celebrate female rappers, Hip-Hop Wired has compiled a list of the Top 30 Greatest Female Rap Artists of All Time. Here are the top 10: